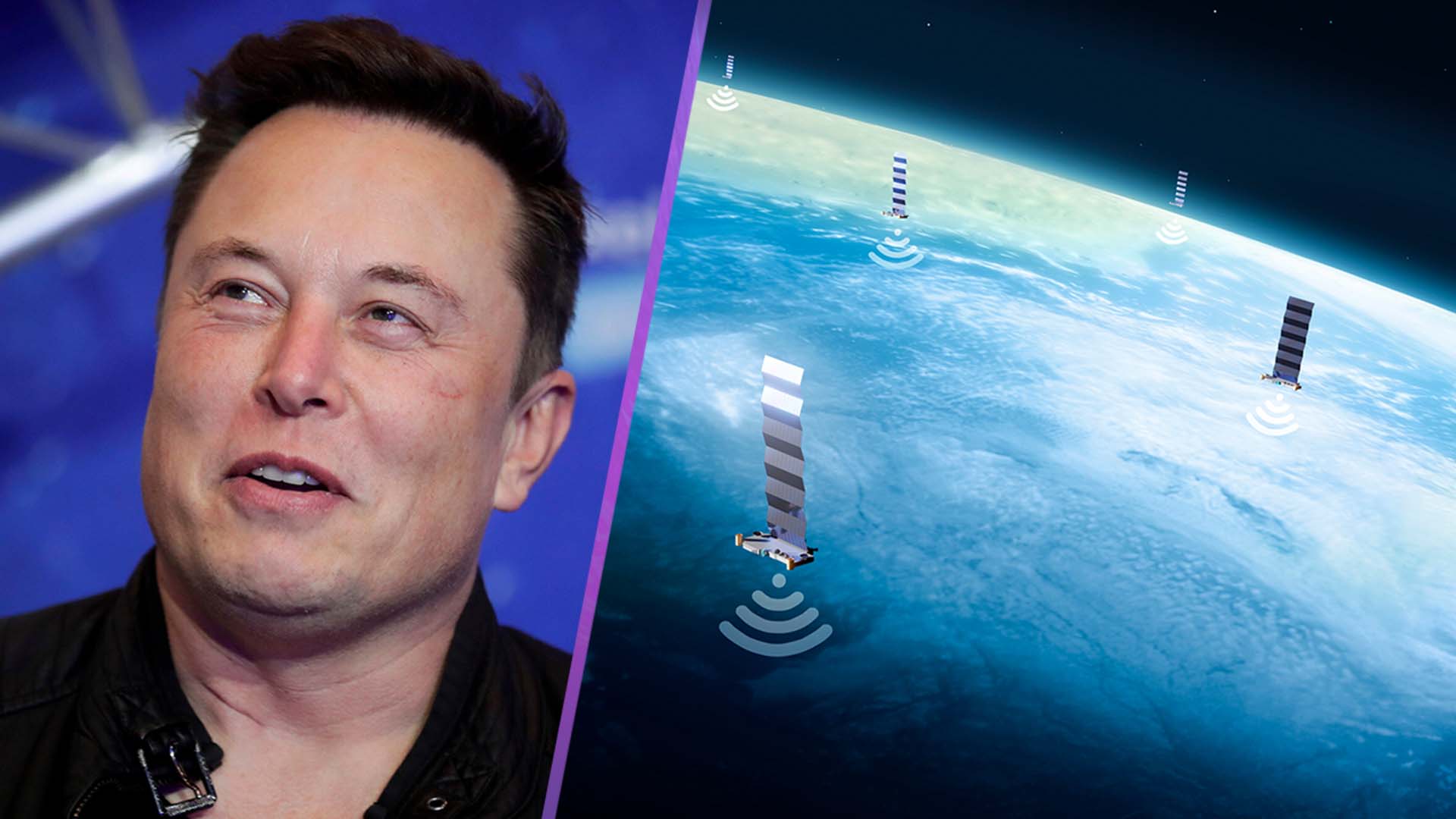 Elon Musk is helping to provide internet access to Ukraine after the country’s communications were affected by Russia’s invasion.

Last week, Russia invaded Ukraine and the country has since struggled to maintain internet access after a series of attacks. In response, Elon Musk’s Starlink satellites are now active in Ukraine.

This comes after Ukraine’s vice prime minister, Mykhailo Fedorov, pleaded with him on Twitter to help. He said, “Elon Musk, while you try to colonise Mars — Russia try to occupy Ukraine! While your rockets successfully land from space — Russian rockets attack Ukrainian civil people!”

Internet is being affected most in areas where the fighting is heaviest. That includes the most eastern parts of the country, as well as the south. Many major cities including Kyiv and Kharkiv have been affected by Russia’s attacks.

The satellite technology can help to provide internet in such areas. However, they were designed to reach people living in rural or typically hard-to-serve areas where the internet is less common. It’s also a potential solution for when natural disasters affect communications.

SpaceX has already launched 2,000 satellites with plans to launch up to 10,000 more. Currently, the satellites are helping to restore communications in Tonga. The country was affected by a volcanic eruption in January, which has limited communication in the area.

What do you think about Elon Musk helping Ukraine? Let us know your thoughts on this story on our social media channels.