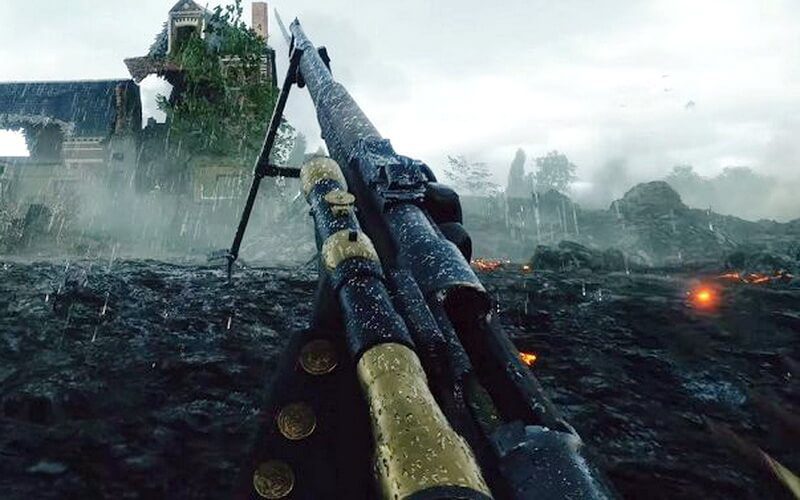 A reddit user by the name of trivial_sublime was in for quite the disappointment Sunday morning when he logged into his Origin account from his home in the small Southeast Asian nation of Myanmar and saw this message:

The guy then shared his ordeal with others using a forum and you have to feel for the guy.

I live in Myanmar, and I own about 20 games on Origin, and have spent hundreds of dollars on the platform. I’ve bought the full editions of all of the Battlefield games up to this point, with their season passes. I was trying to log into Origin a few days ago, and got a bizarre “Access Denied” message. I googled it, and found that “Origin is no longer available in Myanmar.

It appears all people who live in Myanmar are receiving the same access denied message. Denying access to paid digital libraries of its users without explanation suggests a larger problem in digital distribution.

People have also come out with a possible reason this is happening but since EA is yet to make an official statement, nothing can be confirmed.

Regardless, many believe they have already figured out why the company might have blocked access to its service.

Many believe this has something to do with the United States recent decision to lift economic sanctions on Myanmar, which was once a military dictatorship but has made strides toward democracy this year.

At the time of publishing, he has not yet been offered a refund, and there has been no official response from EA or Origin.

We’ll update the article if EA clarifies why it has banned people in the country from accessing its services and if it intends to restore them anytime soon.

We are working to restore access to Origin for our players in Myanmar. We apologize for any inconvenience this may have caused, and we’ll share updates on timing as soon as possible.