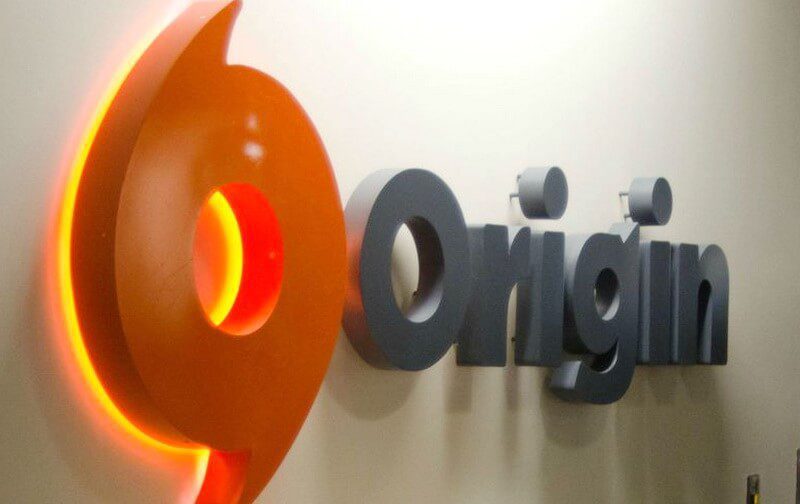 Orgin is intent on bringing you original, great games for PC and Mac. They pride themselves on such titles like Command & Conquer and are overall a very popular company. But, as one user of the site has found, they have also been found to remove games from your account without warning.

A user on Reddit, NettisK, recently posted a fairly long description of the problem that he had faced with his Origin account. The user described that he had purchased the aforementioned Command and Conquer: Red Alert 2 back in 2014 and has played the game with no problems until recently.

The user had then not played the game for a while but recently had decided to return to it, based upon the fact that it was one of their favourite games from their childhood.

The problem occurred when the user tried to access the title however. It was simply no longer there. The user could not even find the game in their library anymore.

The user explains that they immediately contacted the support network of Origin, but did not receive a comprehensible solution to the problem. They were even told that because the user had purchased the game in 2014, it meant that it could not be played in 2016. A slightly baffling reason, to say the least.

The user was also told other reasons as to why the game had been removed from their library. Notably, that the online servers had been closed for the game. Ultimately, no further action was taken about the case up until now. The company said that they had escalated the case but since that did nothing to actually solve the issue.

What the user said is even more frustrating is that the game is still on sale in the store, which invalidates the idea that the servers have indeed been shut down.

Eventually, the user said that the game was put back into the library by the company, although no full explanation was given as to why it had happened in the first place. The comments on the article seem to highlight the same problem by a number of other users of the site too.