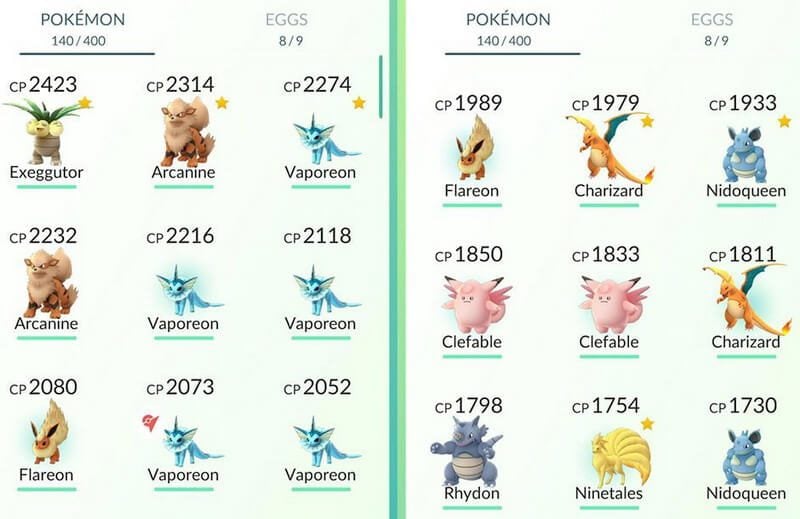 Even though the Pokemon GO hype has died down some what, there are still plenty of people playing the game and using bots in order to further their success. However, with Niantic’s latest update, botting might soon be a thing of the past.

Apparently Niantic’s definition of “minor bot fixes” is more complex than most would think. They have implemented the use of Captcha screens when there’s a possibility of unusual behavior going on in a game. This hasn’t officially gone live yet, but a Reddit user found source codes that make it completely believable.

As you can see from the image above, CaptchaService, CaptchaGuiController, and CheckChallengeProto are all listed in the coding. Captcha prompts are used frequently on websites in order to prevent botting and spam. Sometimes users are required to check a box stating that they’re not a bot, and more elaborate ones require users to type in what distorted numbers and letters they see on their screen.

Once you check off the box or enter the required Captcha phrase, it then begins to track your actions before and after the prompt appeared. If any strange patterns are detected, you are then denied access to the game. FastPokeMap developers used a “man in the middle” method in order to get a screenshot of the Captcha, which you can see below.

What does all of this mean for third-party botting and tracking apps? Their time might be short lived. FastPokeMap tweeted about Niantic’s latest security feature, encouraging people to enjoy their app as much as they can before it doesn’t work anymore.

Enjoy it while it’s up, can’t guarantee it’ll come back once the new security measure are activated.

Players that play the game legitimately without the use of bots and third-party apps might finally be able breathe a sigh of relief once this officially comes into play. It has been discouraging players for a number of reasons, and this should balance the game out more effectively. Read more about this on Pokemon GO Hub.