An uproar has developed recently in the eSports world following the deportation of Swedish Super Smash Bros. player William “Leffen” Hjelte from America due to complications with his visa. The specific reason for Leffen’s deportation was that he was in America using a tourist visa, but was receiving money from his sponsor, Team TSM. For that to be allowed, Leffen would need to have a work visa instead. When this was discovered in October, Leffen was subsequently deported and informed that he would need to apply for a P1 work visa – the kind use by professional athletes.

However, in an utterly bizarre move of hypocrisy, Leffen was then denied this visa, thus preventing Leffen from further competing in American competitions. The reason? Super Smash Bros. wasn’t considered to be a “legitimate” sport.

Now, you may be thinking that they denied Leffen entry based on the fact Super Smash Bros. is not a physical sport such as football or tennis. However, the American government has already issued a P1 visa to a League of Legends player, clearly setting a precedent for eSports to be considered for a spot in the same category as traditional sports. To top it off, Leffen is such a phenomenal player that he is the first Super Smash Bros. gamer in history to be sponsored by sports-world giant Red Bull.

So, why all the hate on Leffen? Does League have something that Super Smash Bros. doesn’t, or is it just because the Super Smash Bros. gaming community is so small in comparison to the gaming powerhouse that is League? Because it isn’t as popular, does that mean it doesn’t qualify?

Well, with these thoughts in mind, a petition aimed straight at the White House has been made demanding that all eSports be recognised as “legitimate” sports. This is to ensure not only that Leffen can get back into the country to continue his career, but also that something like this doesn’t happen again.

Not only that, but Red Bull has started its own campaign in the fight for recognising Leffen’s legitimacy as a professional sportsman. Stories on their website can be found on Leffen’s continuing battle for a visa, and a video about the debacle can be seen below. 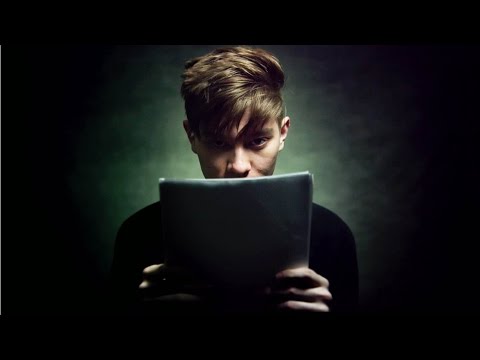 ESports is growing rapidly in popularity all over the world. Not only can we see the huge stadiums filled with thousands of people in South Korea to watch a League of Legends tournament, but even areas of huge traditional commerce like Las Vegas are taking it seriously now. Some casinos are already implementing eSports sections in their establishments. On top of that, some universities in America are even offering eSports scholarships for promising gaming athletes.

Things like this show just how far behind the American government is on recognising the legitimacy and rising import of this sector. The current signatures on the petition stand at 27,707 signatures as of writing this article. The petition only started on April 29th, so it’s already picked up some steam. Hopefully it will maintain the momentum toward its 100,000 signature goal by May 29th.

Whether through this petition, or by noticing the increasing prominence of eSports throughout the world and within its very own borders, America will eventually have to accept that people like Leffen are just as legitimate an athlete as their physical sport stars.