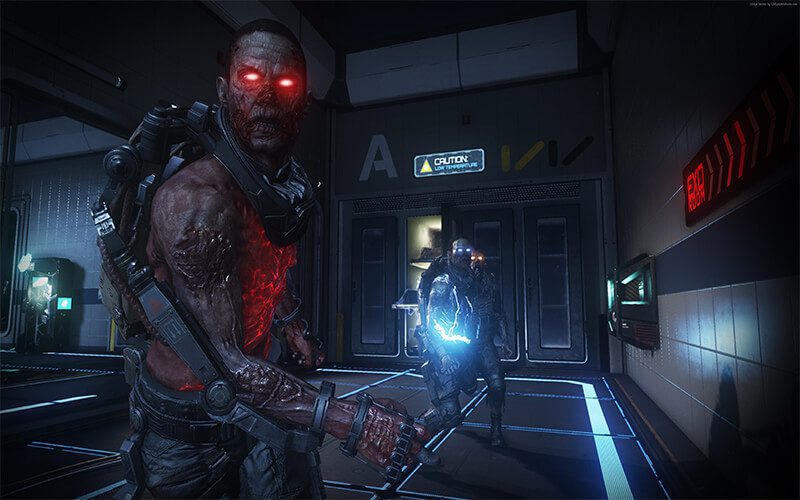 Activision seems to be pulling out everything they have for this year’s Call of Duty release. As if taking you to space wasn’t enough, they’re also giving us Call of Duty 4: Modern Warfare Remastered. But that isn’t all they’re throwing in.

They’ve now announced that Infinite Warfare will have a Zombies mode. This is huge news since this is the first Infinity Ward Call of Duty to feature Zombies, which is a fan favorite mode that Treyarch has included in every one of their games in the franchise. All that was said regarding the mode is this:

“An original cooperative Zombies mode that takes players on a wild ride through a new story line with unique gameplay features and mechanics.”

Now, this isn’t the first time Infinity Ward has had something like this in one of their games. Ghosts had the Extinction mode, which had you battling waves of aliens.

We feel Activision is throwing all of this extra stuff at us because of how poorly Infinity Ward’s last title, Call of Duty: Ghosts, went. It’s pretty widely recognized as the worst title in the series, which says a lot for a franchise that’s been pumping out yearly installments for 9 years.

As of now, Call of Duty: Infinite Warfare seems to be looking pretty ambitious. This game will take players into space. You can see the new trailer here and learn more about the remastered Call of Duty 4 here.