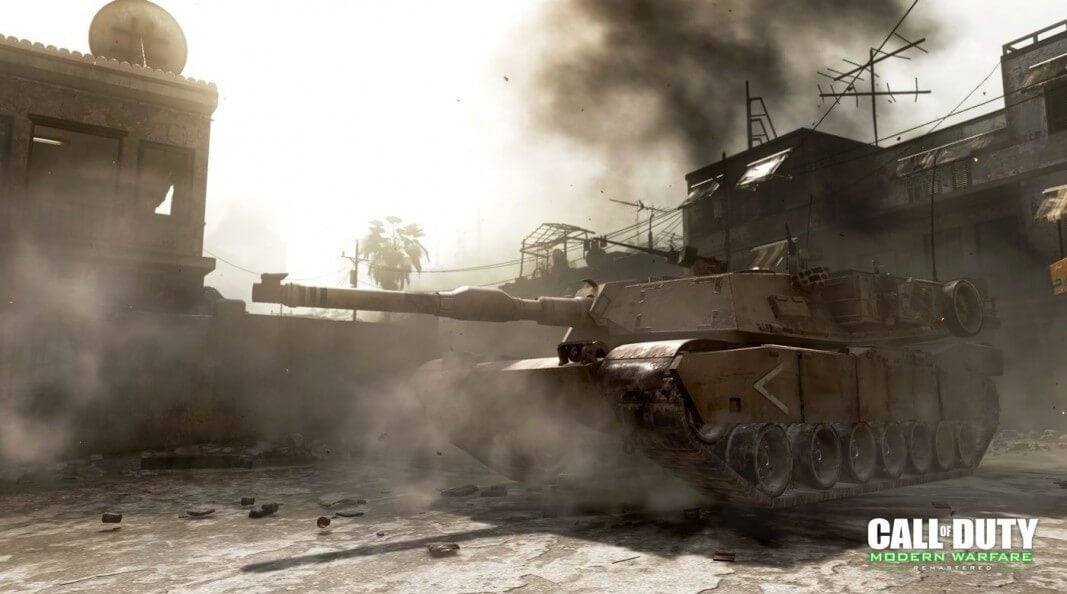 Call of Duty fans have been ecstatic these past few hours, after this year’s iteration of the franchise, Infinite Warfare, was announced; but furthermore, due to the Modern Warfare remaster unveiled alongside it.

If you’d like to learn more about Infinite Warfare, click here – but if not, read on. It’s only been a short few hours since both titles were officially announced, yet there has already been a slew of new details emerging around the web.

Below are some of the most important information, and we’d highly recommend you check it out. Also, keep an eye on the images spread throughout this article – like the one above, they’re all recently revealed screenshots of the new Modern Warfare remaster.

Firstly, Modern Warfare Remastered will not be a standalone release. The game will be available exclusively to those who also purchase IW (Infinite Warfare) special editions including Legacy and Digital Deluxy editions. The game will ship as a digital download.

It is worth noting, however that depending on exactly how the game is accessed, there may be ways to get a copy without actually buying IW. For example, if the remaster arrives as a redeemable code alongside IW, you’ll likely find a bunch of said codes on eBay and similar online selling platforms.

Secondly, as gathered from Activision Support on the official Modern Warfare Remastered FAQ, any stats present in the original Modern Warfare will not be making the jump with you – you’ll be stepping out onto the battlefield as if it were the first time, if you will.

Hopefully this will satisfy most fans, with the prospect of building up your stats and progression again surely a sound way of allowing for greater engagement and motivation in the remastered multiplayer.

Finally, it’s with a great sigh of relief that we can confirm to you that Call of Duty: Modern Warfare Remastered will have it’s own dedicated servers. This is great news; essentially, it means that the multiplayer section of the game will benefit from a far more stable, secure connection to servers “reserved” especially for Modern Warfare Remastered.

As long as your end of the connection is reliable, you should face minimal problems in terms of general online connectivity and stability.