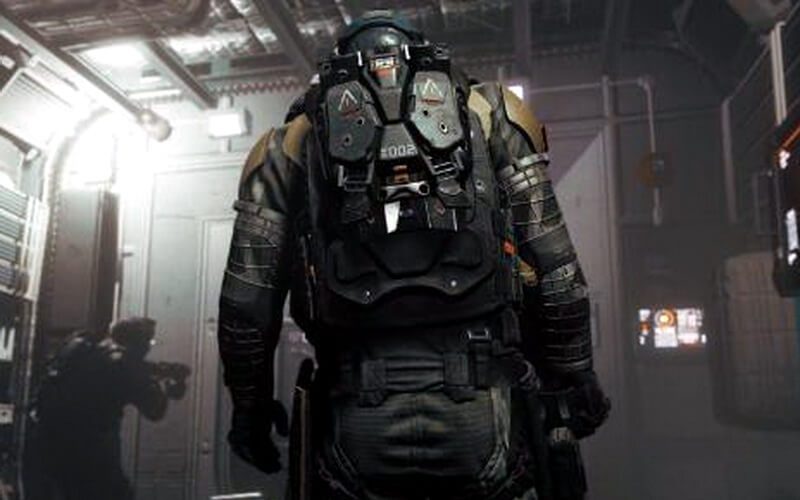 There have been various reveals about Call of Duty: Infinite Warfare in the Call of Duty XP 2016 including the unveiling of the multiplayer version of the game. Developer Infinity Ward and publisher Activision have also shared information about the game’s upcoming beta release during the event.

However, it may not be music to the ears of the gaming community unless you happen to own a PS4.

The multiplayer test of the game would be a timed-exclusive to PlayStation 4. Xbox One users, on the other hand, will get access to the beta at a later date, yet to be announced, while there won’t be any beta offering for PC users.

This isn’t the first time that Activision has been on a time-exclusivity deal with Sony. Last year, a similar deal was struck for the Black Ops 3 DLC. However, it is not that every PlayStation 4 player would be able to simply sign up for the beta and get going as there are a few conditions involved.

The Call of Duty: Infinite Warfare beta will release on October 14 for PlayStation 4 users and they will only be able to access it once they pre-order the game. A detailed post about this was made on the PlayStation Blog by Activision’s Communications Specialist Ali Miller. The post however, doesn’t detail how long the beta will last.

There will now be confusion among the fans whether pre-ordering the game for the beta which will last for only for a short period of time would be worth spending the money early. Some fans, on the other hand, might pre-order the deluxe editions of the title just to get their hands on Modern Warfare Remastered.