The release date for the expansion DLC of Bloodborne has been announced by Sony Japan today.

Sony Japan announced about the release of the Bloodborne expansion on the pre-TGS press conference. The much awaited expansion named The Old Hunters will be released on November 24.

Sony also claimed to have sold over 2 million copies of the game. You can watch the trailer below. 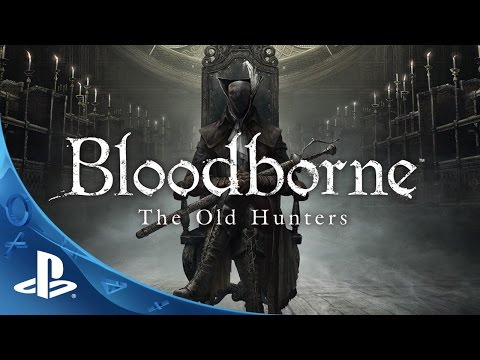