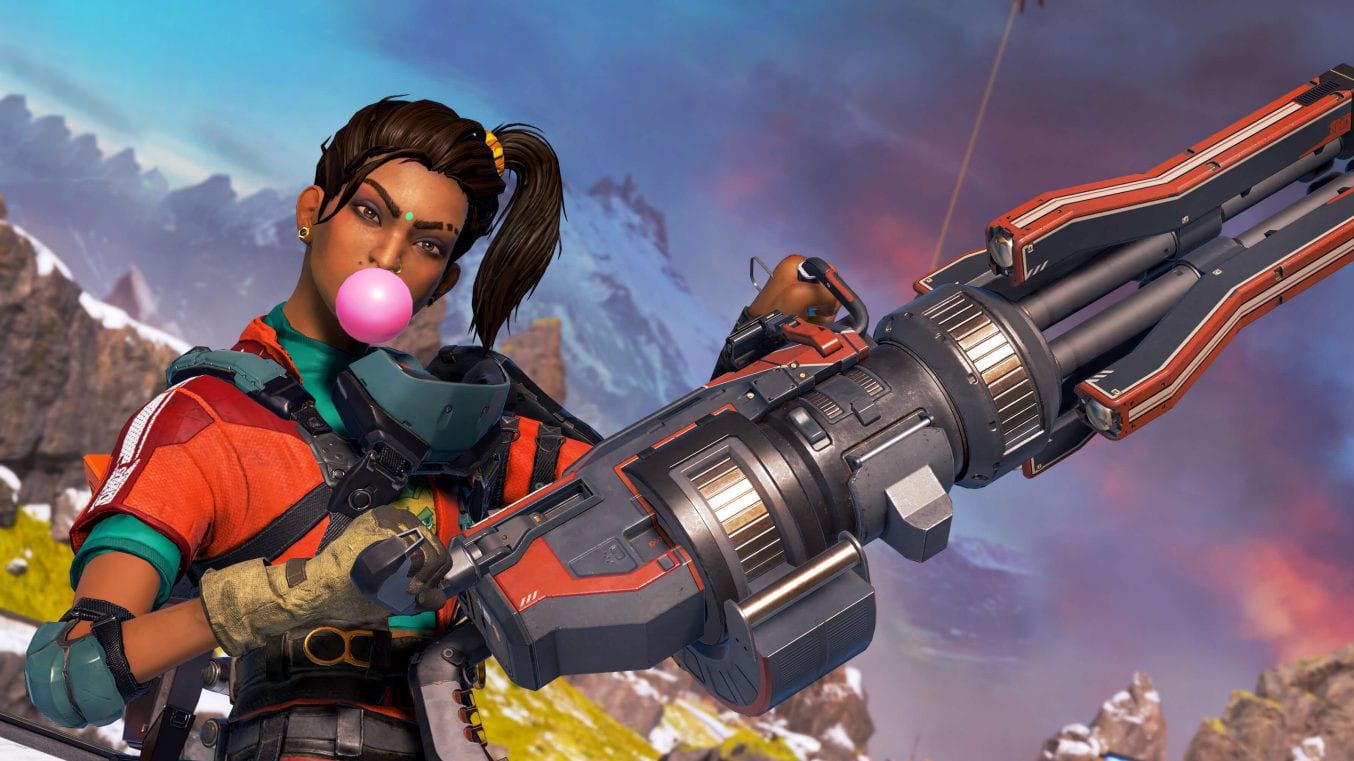 A developer at Respawn Entertainment has hinted that big changes are on the way for the Rampart character in Season 10 of Apex Legends.

Ever since she was introduced to the game in Season 6, Rampart hasn’t exactly been a fan favourite. Her abilities make for a much more defensive playstyle than the other Legends.

The website ‘Apex Legends Status’ lists Rampart as having only a 1.5% pick rate among players. That’s far below the top of the list where the likes of Octane and Wraith boast 17.3% and 12.9% pick rates.

Safe to say, some changes are needed if Rampart is to stay relevant in the current meta of Apex Legends.

Luckily, tweaks appear to be on the way. Commenting on a clip that claims Rampart is underrated, the design director of Apex Legends, Jason McCord, says that changes are in the works.

He says: “We have some good Rampart updates coming mid season 10. You’ll know it when you see it. :)”

With Season 9 of Apex Legends due to end on 3rd August, we can probably expect to see these changes come through around September time.

How will Rampart change?

As for exactly how Rampart will be changed, that’s unclear for now. It’s unlikely to be a drastic overhaul of her abilities – that’s not something that has ever been seen in Apex before.

The changes will more likely alter the viability of some of Ramparts abilities. One comment suggests that Rampart should be able to alternate the sides of her Amp Shield with the press of a button. Another suggestion is that her Ultimate turret ability has more free range of movement.

Rampart is unlikely to budge from her spot as the dedicated defensive character. Even so, hopefully some tweaks can raise her popularity slightly. It’s a shame to have a character in the game that barely anyone wants to play.

Apex Legends is about to enter its second half of Season 9. The Genesis Collection event begins tonight and will see the return of classic versions of Kings Canyon and Worlds Edge. Skull Town is also returning as an Arenas map.

What changes do you think Respawn should make to Rampart in Apex Legends? Let us know across our social channels.