Sony has released a video interview with Quantic Dream co-CEO Guillaume de Fondaumiere on the European PlayStation Blog where he discusses the differences and advancements between their new game and their previous effort.

In the video Fondaumiere touches upon many aspects of story and what David Cage is aiming for in Beyond: Two Souls. The game takes plae over the 15 years of her life and it won’t be in order. He also talks about how the game functions differently in its mechanics compared to Heavy Rain.

Beyond: Two Souls will come out next week on October 8th for the PlayStation 3. 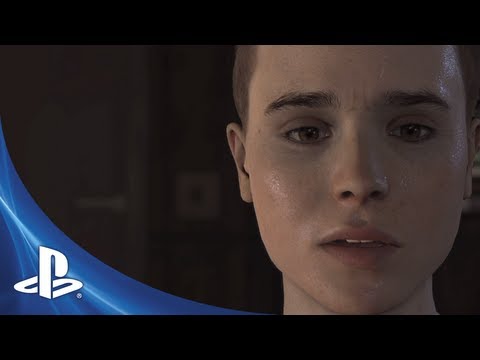