BioShock: Infinite’s upcoming DLC ‘Burial at Sea’ has received a new trailer and Lead Level Designer Andres Gonzales spoke about what would be in it. The ‘Burial at Sea’ DLC takes Booker and Elizabeth to Rapture. He’s a private investigator and she plays the part of the fem fatale. Vigors are back to Plasmids. The Sky Hook is not the Air Grabber.

Speaking with IGN, Gonzales said “We rebalanced everything to be more toward resource management and stealth, which changes the way the encounters play. It’s more player-initiated. You hear enemies off in the distance. Because these are BioShock Infinite systems. Tweaked to create the experience of the original BioShock, it’s sort of a hybrid of the two. We had to create the environments to support that gameplay.”

Ken Levine added, “we substantially changed the awareness system from Infinite to this, so it felt more like BioShock 1. It took a fair amount of work. There were things about the AI that just worked so differently. We just bit the bullet and said, if we want it to eel like BioShock 1 we’re going to have to make all these things happen.’ If it didn’t feel like Rapture, it would just feel like a coat of paint. We knew we didn’t want to do that.” 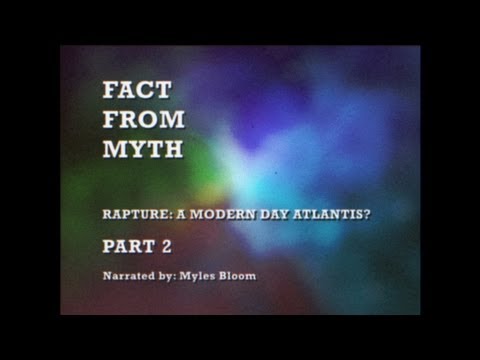