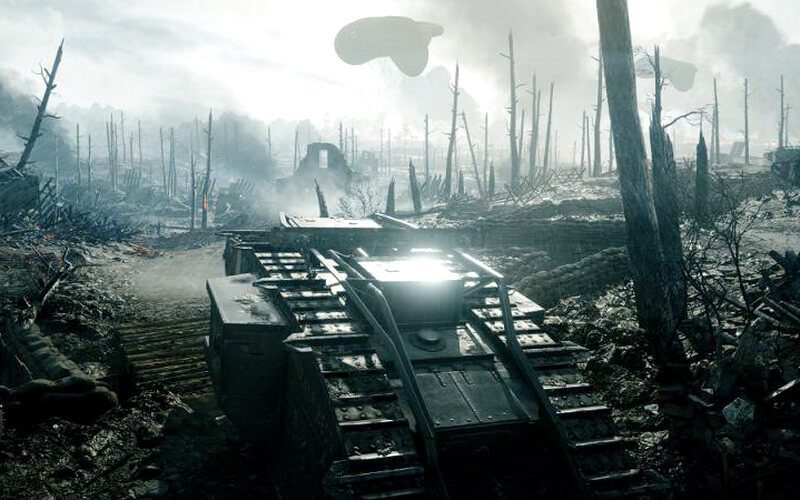 PC gamers now believe that they have been left short-changed and disappointed by the recent upgrades to EA’s huge shooter Battlefield 1.

Gamers have took to Battlefield 1’s online forums to express their disappointment regarding a recent patch to the PC version of the game. After some tests of the new game and analysing how it runs and performs, some have concluded that the game has actually been downgraded.

Find comparison images below of pre-patch and post-patch versions of the PC version:

Fans have commented on various technical and graphical features and issues that have been omitted from the post-patch version of the game. Among these, they name:

There’s a possibility that EA are optimising the game for a better resolution and frame-rate. But with so many adjustments that are available for PC gamers, EA should not need to do this.

PC gamers out there, is there really that much of a change in the new post-patch update? Let us know!