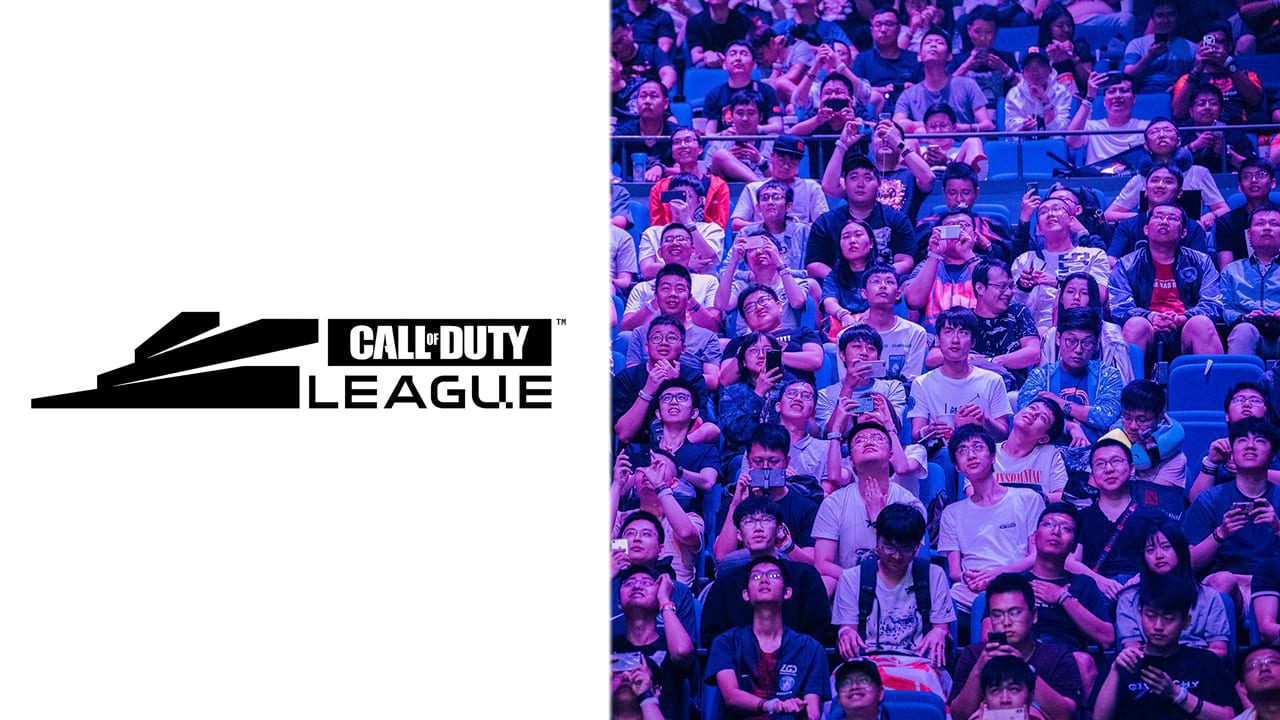 The Call of Duty League is set to take place at the end of this month and audiences can finally return for the first time in over a year.

The CDL has announced that tickets are now on sale for the upcoming Major V tournament. It marks the first time that in-person fans have been able to attend CDL esports events since the COVID-19 pandemic began last year.

Over the last year, the CDL has since been operating completely online with tournaments ditching LAN and audiences. Instead, matches have been held over home internet connections and with only a chat audience to spectate.

Stage 4 of the Major event saw the return of players to LAN connections, which some esports professionals say is vital for matches to stay fair. While players were finally able to compete in person, fans remained at bay with the match streamed for viewers online.

That all changes for the CDL on 29th July. The event is set to take place at the Esports Stadium in Arlington, Texas with fans able to purchase tickets now.

The booking site reads: “We are very excited to welcome fans back for the first time in 2021! Get your tickets to the Call of Duty League’s Major V tournament and watch in-person as teams head into battle for their last chance to clinch a spot in the top eight and secure their place in the Call of Duty League Playoffs.”

COVID-19 has caused havoc for the esports industry seeing several events cancelled and audiences banned. Several esports professionals have spoken about how their training has been impacted. Where teams would usually meet up for boot camps, players are relegated to practicing solely on their own internet connections.

Other esports tournaments like the DOTA 2 TI are also attempted to make a return to in person crowds. The TI was supposed to be held in Sweden later this year, but the Swedish government refuses to class DOTA 2 as an elite sport. As a result, the event can’t be held under the same sporting event exemptions due to COVID-19 restrictions.

Will you be booking tickets to see the Call of Duty Major V as part of the audiences? Let us know across our social channels.