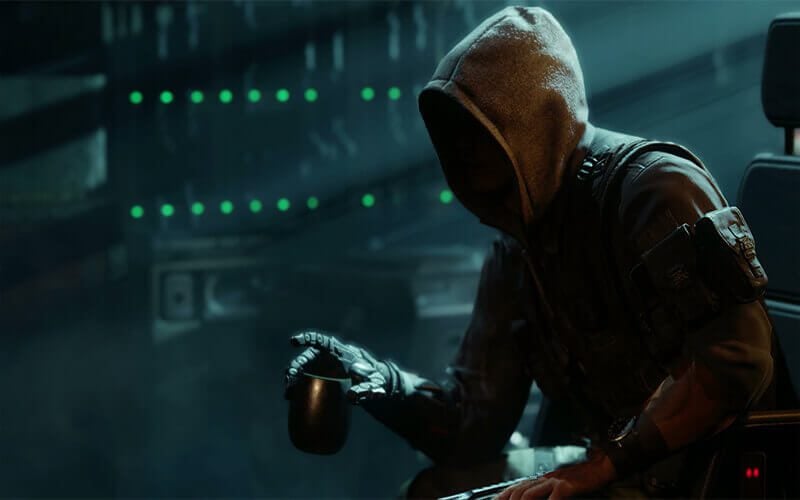 Alright, so ever since Advanced Warfare started the trend of allowing guns to be in a sort of lottery system, it’s created a lot of outrage in the gaming community. Black Ops 3’s developers, Treyarch, promised to not do this, but of course, big daddy Activision stepped in and told them they had to. However, this is more than just a company being money hungry. This is some seriously shady, predatory shit that needs to be stopped. They’re praying on the minds of children, by encouraging them to gamble, while at the same time, price gouging their entire community.

To put it simply, Black Ops 3’s supply drops are in-game lotteries that can award you with a number of things only available in those crates. It started as promised by Treyarch as only cosmetic things. Stuff like a new reticle for your gun’s optic, new pre-made emblems, camos for guns, and taunts for your characters. Harmless really. You can either acquire them through playing the game and earning the in-game currency, or you can buy them for $2 each.

Of course no one cares much about that stuff. Sure, you might throw a couple bucks into it, but most players aren’t going to spend much more than that. This made sales of the supply drops take a huge hit when compared to Advanced Warfare’s crates, which had weapons in them. This is when Activision told Treyarch to add some weapons to the crates to see an increase in sales. They did, begrudgingly, and added in different melee weapons. The new melee weapons didn’t change much, they were basically just a reskinned combat knife.

The sales stayed low on supply drops however. A reskinned knife isn’t something to spend much money on. Activision then pressured Treyarch into adding actual weapons that were originally meant to be included with the map packs. They did, and that brings us to what we have now. The supply drops are filled with things that actually change the game for those lucky enough to get them. The best part however, is you have less than a 1% chance of ever getting one per supply drop.

Naturally, sales on supply drops undoubtedly tower over actual game sales. While Activision will never release how much money we all spend on them, it’s not hard to tell that they make more than the actual games do. The serious problem with this system is that it’s actual content being withheld from people who bought the game AND the season pass. Just to give you an idea of how sick it is, I’ve spent $60 on the base game, $50 on the season pass, and $80 on supply drops. I have 2 weapons out of the 10+ in the supply drops. Oh, and I’m also a level 315 Master Prestige, so I’ve opened a ton of crates using the in-game currency as well, which has never yielded a weapon yet.

As if it’s not enough that they’re actually doing it, they even have the balls to say it changes the game on their website. This NEEDS to be stopped and Activision needs to answer for it in a big way. Treyarch, while not as at fault, also need to answer for it as well. It may be Activision pulling the strings, but Treyarch should step up and say no by now.

Now that I’ve explained how scummy the practice is, allow a great YouTuber by the name of BDobbinsFTW to tell you why all of this is possibly illegal. Dobbins has three very well made and thought out videos on the topic. I don’t want to spoil any of it since I feel everyone should watch the videos, so check them out below. The first two are on the topic of Black Ops 3, while the third is on Advanced Warfare and what started this disgusting trend. 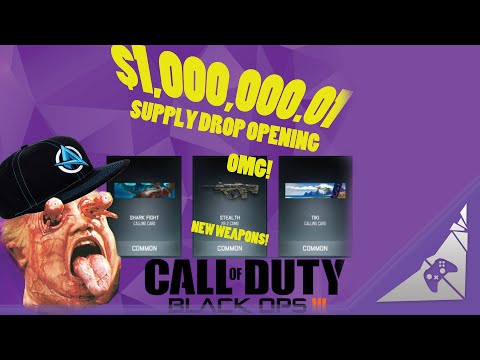 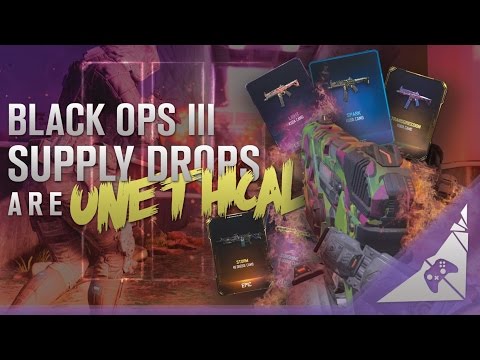 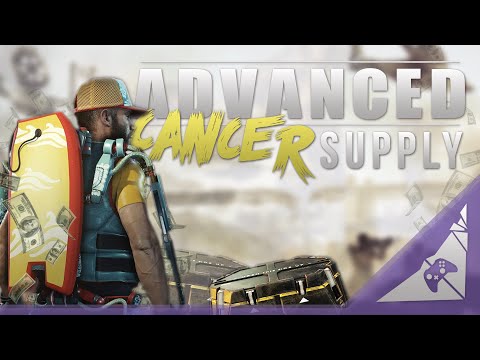 Some Of Warzone’s Best Guns Are Being Nerfed