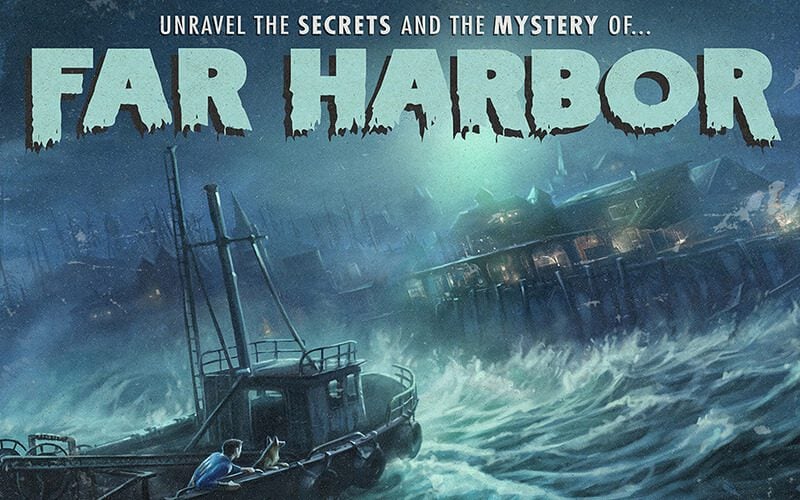 Bethesda launched the 3rd DLC’s trailer for Fallout 4 this morning, and it looks pretty spectacular. The DLC seems to be going with their new-found love of telling a great story over all else, since it’s heavily focused on hearing characters talk. Of course it showed some gameplay and some interesting new characters, namely the big Synth at the end.

He looks like no other Synth we’ve seen yet, pictured below, he seems to have Tesla coils all over him. He’s definitely presumed to be a main character of the expansion, which is pretty exciting since we haven’t seen a heavily modified Synth yet. Only question is if he’s going to be the antagonist, or a companion.

The DLC seems to have a very close vibe to Fallout 3’s DLC, Point Lookout, which has a very similar theme to it. Both take you on a boat ride to a new area of the map, and both areas seem to be swampy and very dangerous. Some of the new enemies shown in the trailer were great looking, but the main one that caught by eye was.. well…

I don’t really know what to make of it. It seems like some heavily mutated bug judging by how it hops across the screen in one of the shots. Regardless, it’s definitely going to be fun to pump full of shotgun shells.

Far Harbor is set to launch on May 19th for $24.99 USD. It’s important to note that this price tag is, to my knowledge, Bethesda’s highest price ever given to a single piece of DLC. The season pass itself was only $30 before March 1st, so for those who got it for $30, this one expansion almost pays for all of it by itself. Check out the trailer below: 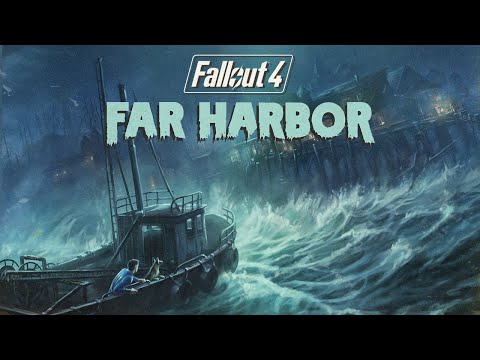