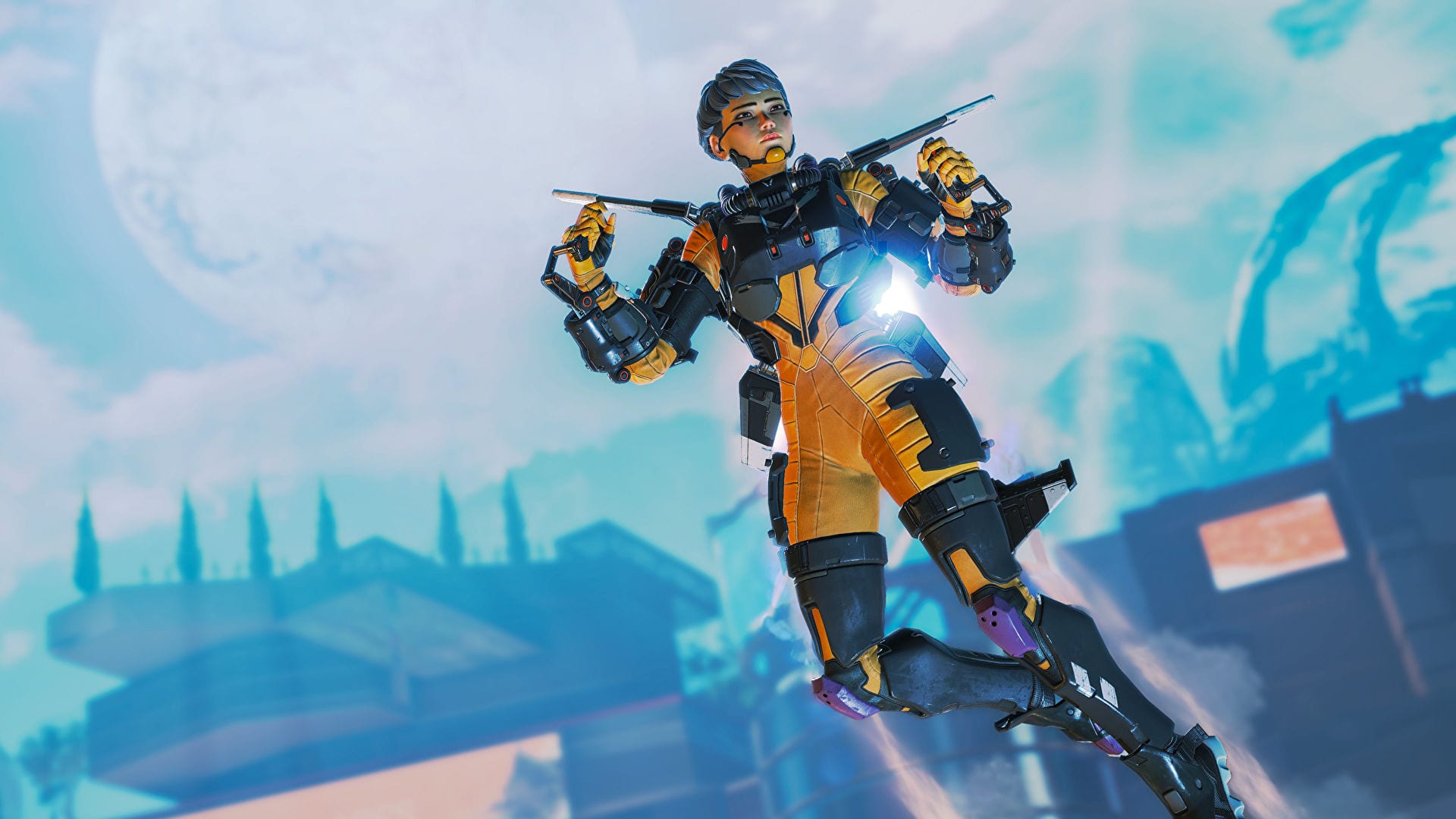 Tap-strafing has become an integral part of competitive PC play in Apex Legends. Utilised on mouse and keyboard, many PC players are able to change the direction mid-air. This can lead to some impressive uses of jump pads, but can be especially difficult to counter. Apex is a fast enough game as it is, without playing popping off 180s in a single jump.

Respawn had planned to remove tap-strafing with a recent update. However, during play testing the studio discovered some side effects, and made the decision to delay the removal.

TAP-STRAFING IS STILL AROUND, FOR NOW

While Respawn didn’t specifically mention what the removal impacted, it is likely something that effects other movement mechanics. In a tweet, Respawn stated that movement was “sacred” to Apex, and I couldn’t agree more. It’s how I’ve sunk over 320 hours into the game.

Respawn stated that it needed to take more time to implement the removal to ensure other aspects of movement aren’t “caught in the cross-fire”. With a game as large and particular as Apex, even the slightest change can destroy its balance. We saw with the start of this season how Seer trumped other characters within the game, before receiving a nerf.

The studio still intends to push out some kind of removal in the future to tackle the most “egregious” uses of tap-strafing. With a decision so widely disputed however, Respawn has to ensure it gets it right. At this time, there is no indication as to how long Respawn will take to remove tap-strafing.

Are you glad tap-strafing has been delayed? Or are you dying for the mechanic to be removed? Let us know over on our social channels!