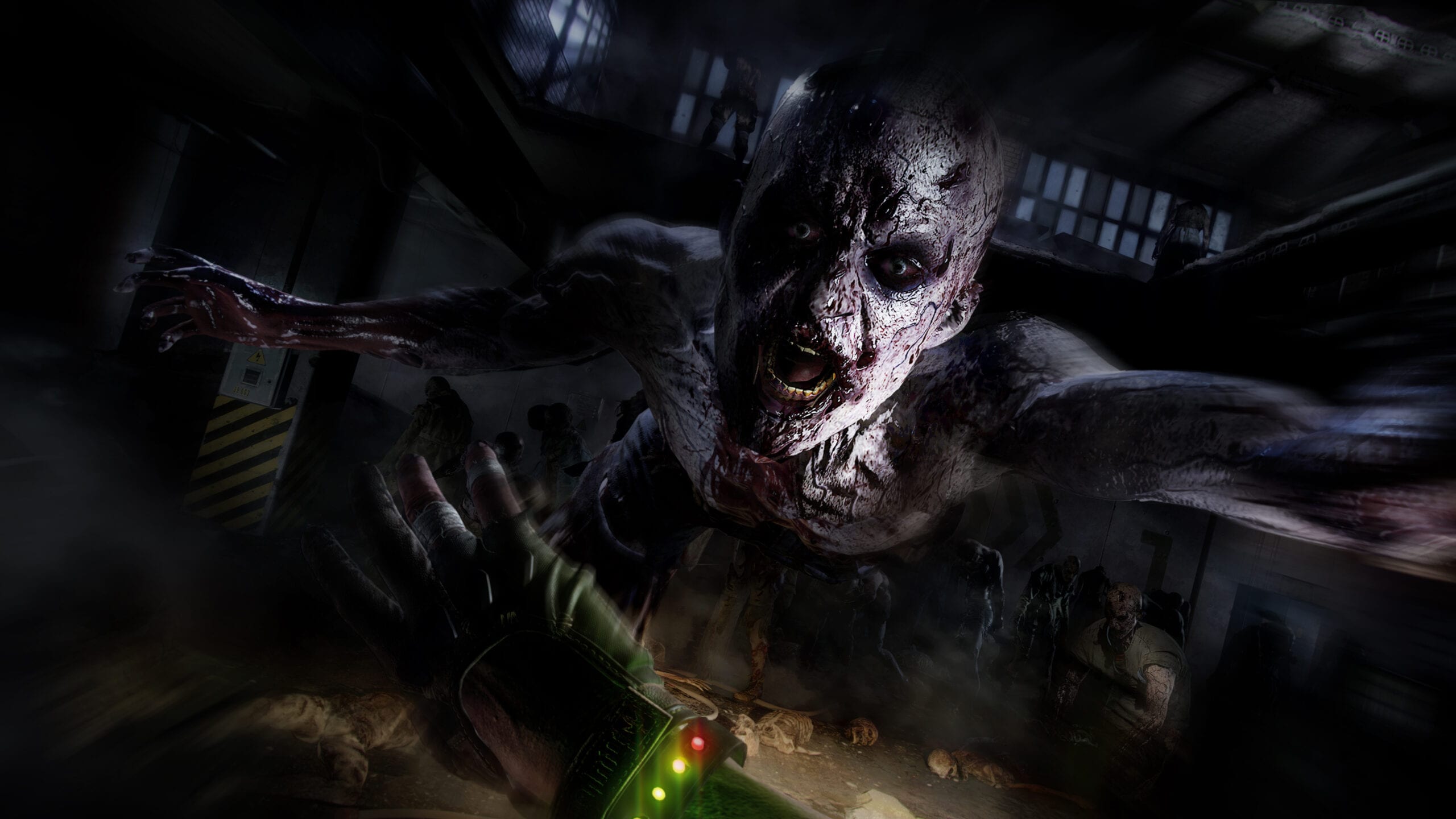 Dying Light 2 has been delayed again pushing back the zombie sequel to a 2022 release, as Techland looks for more time for optimisation.

Dying Light 2 Stay Human has had a sketchy run-up to launch. Announced back in 2018, Dying Light 2 is the ambitious sequel to the 2015 Dying Light, where zombies, parkour and open worlds are key. The game hasn’t quite the same pop-culture stature as some other franchises, but the first was one of my favourites of last generation.

Originally scheduled for a early 2021, the pushed back to its December 7th release date, it seems Dying Light fans need to wait just a little longer. Techland has announced that the game will now release on February 4th 2022.

PUSHED BACK ONCE AGAIN

The delay doesn’t come as much as a surprise. A report from TheGamer revealed a hostile work environment that cause many of the company’s talent to leave. Techland even hosted some AMA sessions that felt like thin attempts to mask its internal issues and assure fans the game was coming.

Pushing the game back does lead to a stacked February, filled with high profile releases. Horizon Forbidden West was recently delayed to February 18th, and Destiny 2’s The Witch Queen is arriving on the 22nd. The recently announced Saints Row reboot will also launch that month on the 25th. I’d better start saving!

Dying Light 2’s delay is disappointing, as the game is shaping up to be a massive improvement on the first. The city of Villedor will change thanks to your choices, as you form alliance and make enemies. With high skyscrapers and more ways to traverse the city, Villedor is a more diverse setting to the first game’s Harran.

In a post on its Twitter Techland announced that while the game was complete, but it needed more time for optimisation. Considering the gameplay snippets we have seen, the game is gorgeous. It really will squeeze everything out of whichever platform you play on.

Hopefully this is the last delay for Dying Light 2. Techland promised that more frequent updates would come on the runup to release. Press and content creators will get their hands on PC and console builds of the game next month. This should give us our first unedited look at gameplay.

Are you willing to wait to the extra two month for Dying Light 2? Let us know over on our social channels!