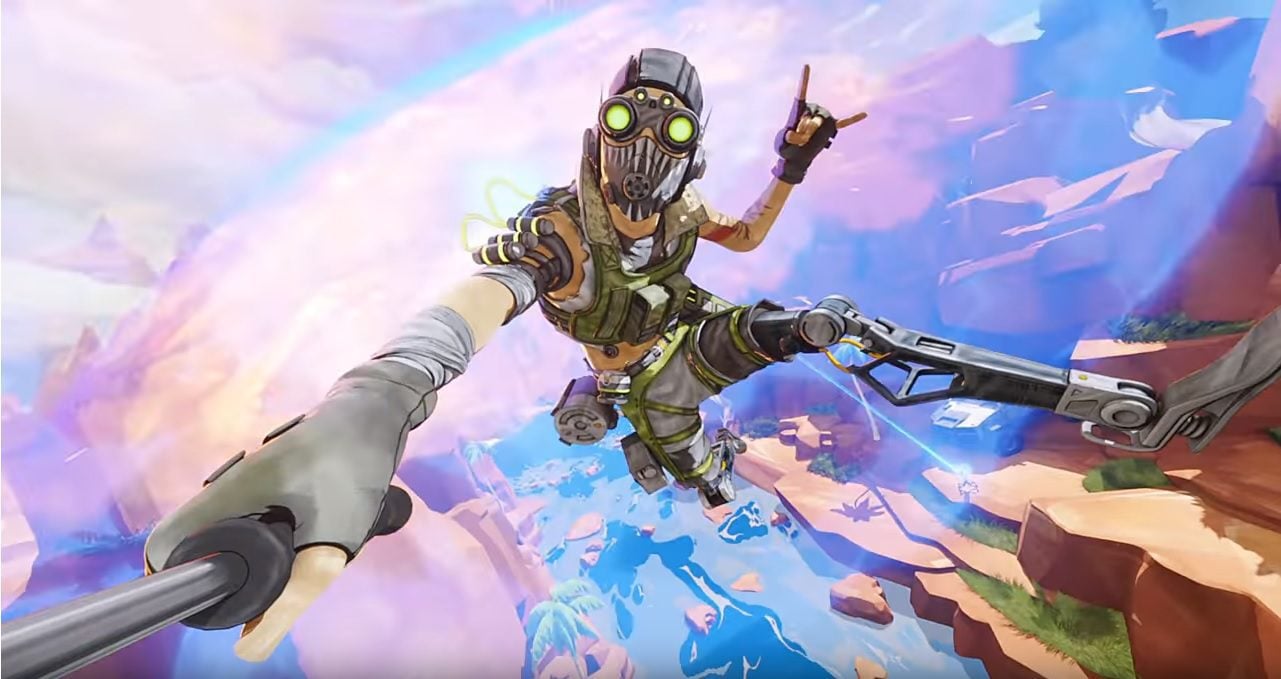 Respawn Entertainment has decided to remove tap-strafing from Apex Legends, in a move that is sure to be controversial among fans.

Movement is key to the success of Apex Legends. With a lack of fall damage, sliding and a variety of movement based legends, movement is crucial if you want to win. Part of Apex’s movement culture is the tap-strafe. This allows players to change direction mid-air while keeping momentum.

Much like Titanfall’s grapple launching, tap-strafing is a movement exploit that can make players very hard to hit. However, Respawn have decided that the tap-strafe had gone too far, and announced they are removing it from the game.

Apex Legends tap-strafing is reserved for PC players that can allocate movement onto the mouse wheel. It allows them turn incredibly fast. With crossplay enabled and many pro-Apex players taking up the movement, the tap-strafe has dominated much of Apex’s ranked lobbies.

However, in a recent tweet, Respawn announced that after much “consideration and debate” they would remove the ability in the next patch. Respawn explained that it had become inaccessible and had very limited ways to counter it. As expected this decision didn’t sit right with some Apex players.

Popular Apex streamer Nokokopuffs, responded to the post with “actually s**ttiest decision ever made”. iiTzTimmy, who recently fought their way to Predator rank in a single stream, commented “wht a f**ked up day”.

Some saw this decision as a way to cater to console players. It has led to many PC players calling for the removal of aim assist – referred to as “legal hacking”. The decision puts an emphasis on the more casual players, however, with balancing being a major issue, Respawn saw it as the right decision. This isn’t the only call for movement changes, as a recent mod showcased wall-running in Apex.

The removal of tap-strafing was always going to be a controversial decision. Hopefully, this will not impact the movement for PC players too much. The tap-strafe will leave Apex Legends when the 10.1 patch goes live.

Are you annoyed that tap-strafing is leaving the game? Let us know over on our social channels!