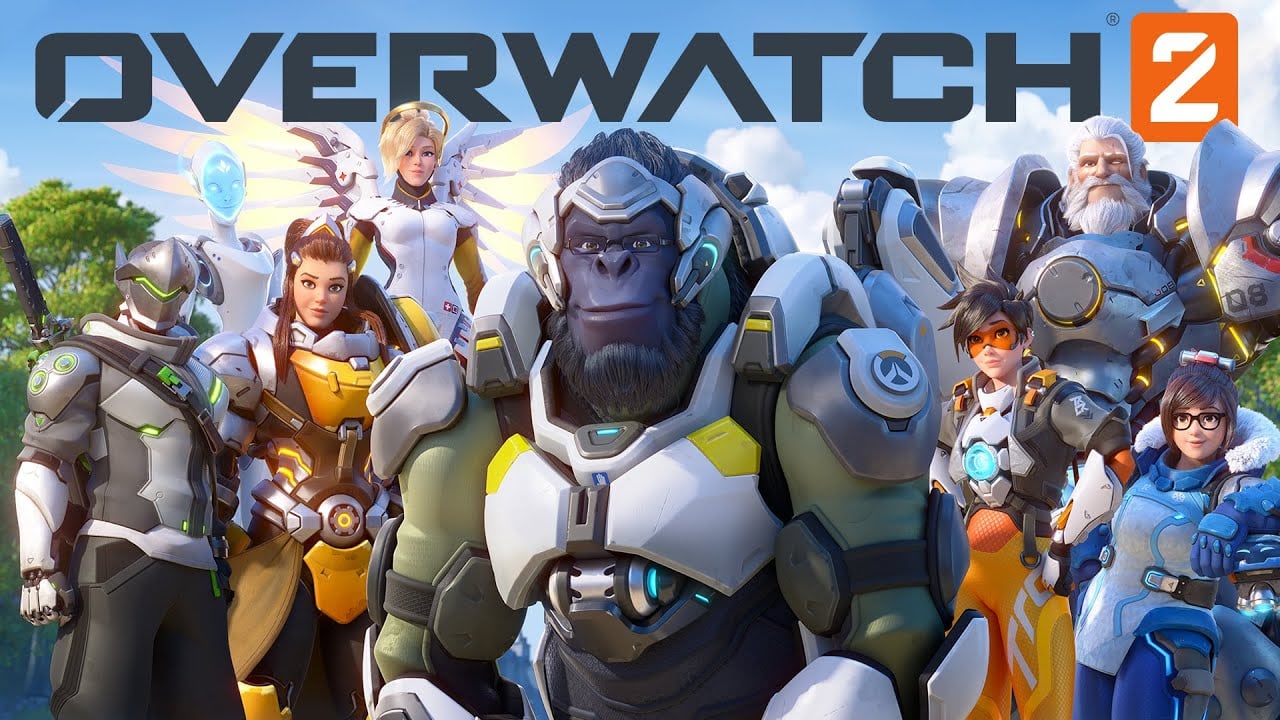 Overwatch 2 has been in development for what seems like forever, however recent reports have suggested that it could arrive next spring.

Announced back in 2019, Blizzard have, for the most part, remained quiet on the status of Overwatch 2. We’ve seen glimpses at the occasional panel, but have failed to get a look at any decent chunk of gameplay or sizeable intel.

However, we could be getting our hands on Overwatch 2 a lot sooner than we thought. In a recent report from Dexerto, Blizzard sources claimed that Overwatch 2 may be heading for a spring 2022 release.

CLOSER THAN WE THINK

Prior to this report, many believed that Overwatch 2 would aim for a 2023 release – a whole seven years after the original’s launch. The development team was allegedly told to “lock in” the game’s features so they could “get it fixed and get it shipped”.

We have seen games such as Cyberpunk 2077 struggle from rushed launches, but there is clearly a lot of pressure on the team. With the ongoing lawsuit happening at Activision Blizzard, which resulted in the name change of one of Overwatch’s characters, company reputation is flagging.

Rumours have even circulated that the esports Overwatch League will be taking a year-long hiatus. Blizzard have since denied such claims, but many pro players have yet to receive contract renewals. Launching Overwatch 2 during this new supposed window will avoid a split-season of the League. With many balancing and feature changes expected, a split season would result in an adjustment spell.

Overwatch 2 doesn’t seem to be heading in the right direction for many fans. Announced during a livestream panel Blizzard revealed PvP would drop to 5v5 from 6v6. Overwatch 2 will also see a large focus on PvE elements. However, one team revealed that the game would be launching with 40 heroes, which a jump from the first game’s building 32.

If a spring 2022 release is to be believed, we should expect an announcement to arrive in the coming months. Hopefully, however, it isn’t a rushed product, especially after fans have waited for so long.

Do you think Overwatch 2 will release next spring? Or would you rather wait until it’s ready? Let us know over on our social channels!