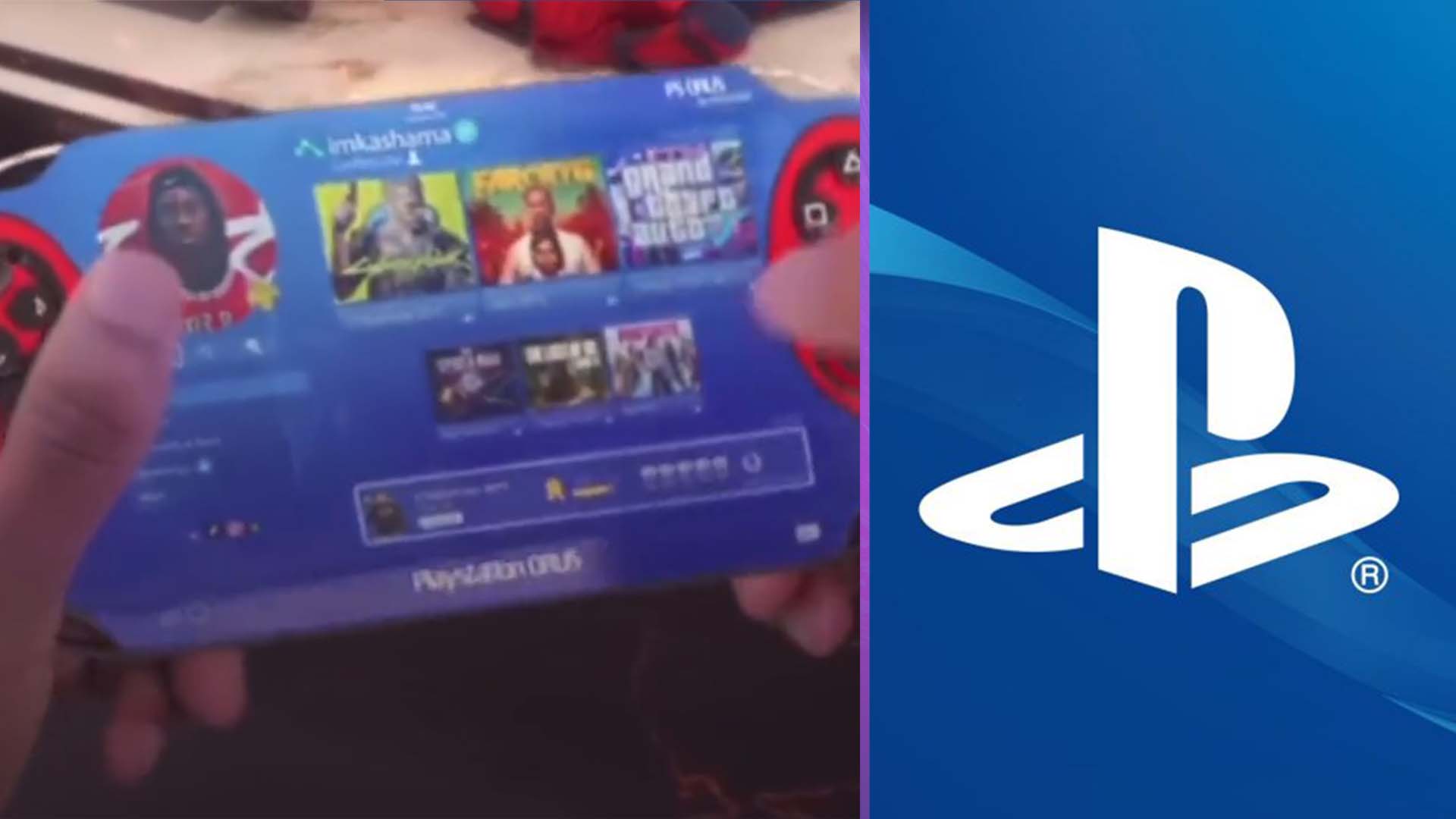 PlayStation fans around the world are going wild over this PSP concept which brings handheld gaming to the future.

The PSP and PS Vita are often regarded as the biggest gaming tragedies. The success of the Nintendo Switch and the anticipation surrounding the Steam Deck show that players still love handheld gaming. However, with Sony trying to remove PS Vita and PS3 games from its digital stores, Sony clearly isn’t that interested.

Maybe this futuristic PSP concept will change its mind. Posted on Twitter, the concept video has been doing the rounds. Fans are in love with it.

THE FUTURE OF HANDHELD?

Handheld gaming is an area that Sony have admittedly been lacking in. Even Xbox has launched Cloud Gaming which allows you to play Xbox games on your mobile. Personally, I’d love to see some of the PlayStation properties in handheld devices.

The PSP concept has been doing the rounds on social media for quite some time, but has recently picked up attention again. In the original post, Mohamed stated, ‘If Sony makes a new PSP, Steam Deck and Nintendo Switch don’t stand a chance’. While I think Mohamed underestimated the power of Nintendo, the futuristic design would certainly catch players’ attentions.

With a thin glass finish, this PSP concept features a screen that surrounds the buttons. The user can be seen flitting between different game selections such as Cyberpunk 2077, Miles Morales and Far Cry 6. It would be fantastic to see some of these AAA experiences available through handheld – especially if Sony was to focus in on Cloud gaming like Xbox.

However, with Sony’s laser focus on AAA exclusives like Spider-Man 2, God of War Ragnarok and the recently released Deathloop, it all seems unlikely.

Would you like to see Sony enter back into the handheld game? Let us know over on our social channels!