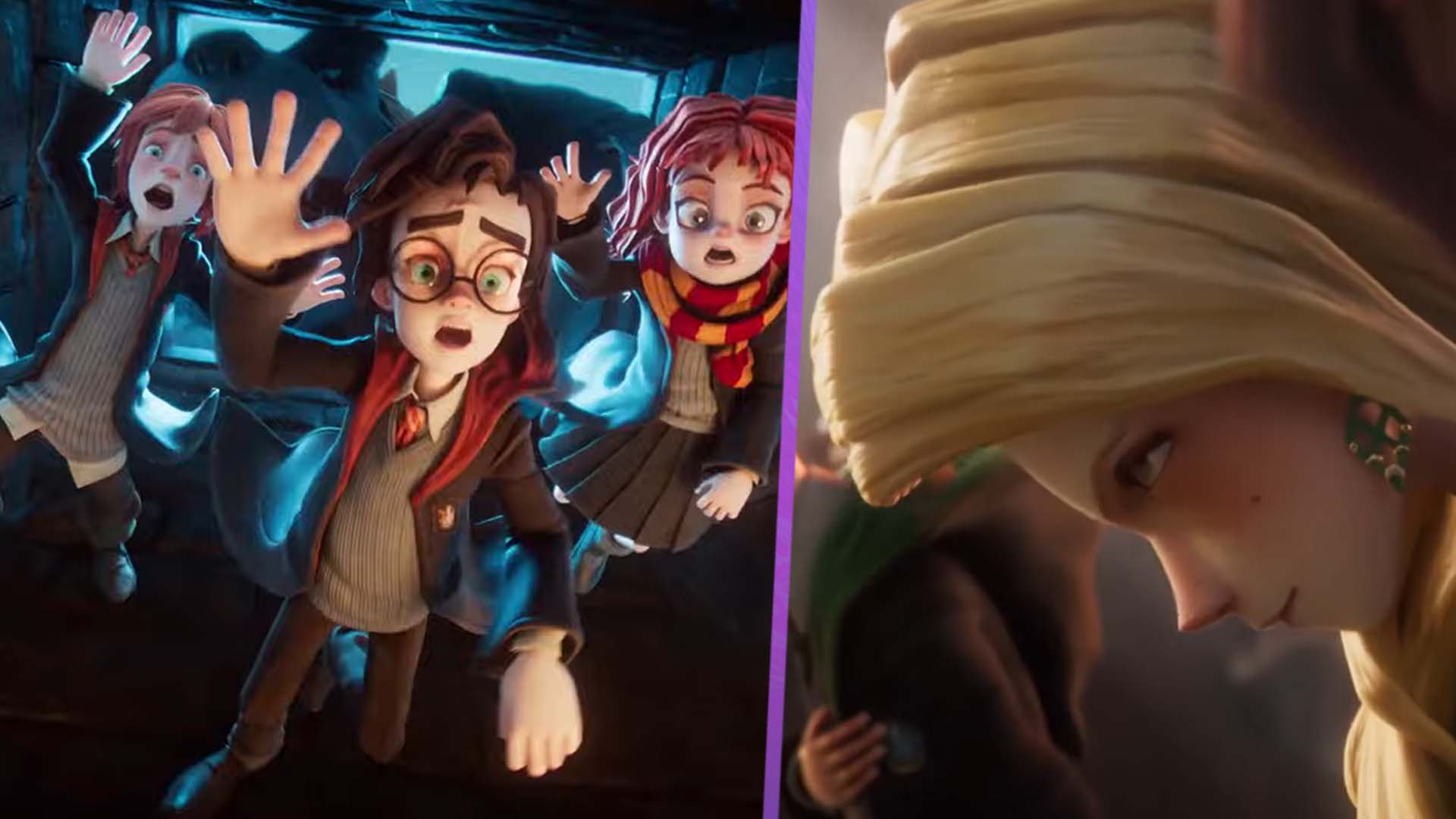 An awesome looking Harry Potter MMO game is in the works by Portkey Games, and is releasing pretty soon!

It’s a good time to be a Harry Potter fan if you also like video games. Hogwarts Legacy is set to hit PC and consoles later in the year. Not long ago, we also had Wizards Unite on mobile platforms – a magical twist on Pokemon Go.

Now, Portkey Games is back with another awesome looking Harry Potter game, and this one has MMO elements. Harry Potter: Magic Awakened is a deck building card game that’s set within the wizarding world. An official description reads:

“Your journey to master the magic starts here! You are invited to attend the Hogwarts School of Witchcraft and Wizardry. Duel in thrilling multiplayer, real-time matches. Browse the dazzling shops of Diagon Alley, solve mysteries as you roam the school halls, play Quidditch, dance at the Ball, explore the Forbidden Forest, and more in this new card collection and role-playing game!”

What will you be doing in this Harry Potter MMO?

It looks like collecting cards will form the main gameplay mechanic in Magic Awakened. Building up your deck will let you duel against other players and magical creates. It looks like you’ll need to learn new spells and brew special potions to help you in combat, too.

You can pre-register for the game on the game’s official website. In-game rewards are available depending on how many people pre-register. 500k pre-registered players will earn everyone a Nimbus 2000 broom.

There’s no concrete release date for Harry Potter: Magic Awakened just yet. A target window of 2022 is listed on the site, but nothing more specific than that. A closed beta for the game is set to run between February 12th and February 28th.

Will you be pre-registering for Harry Potter: Magic Awakened MMO game? Let us know across our social channels.