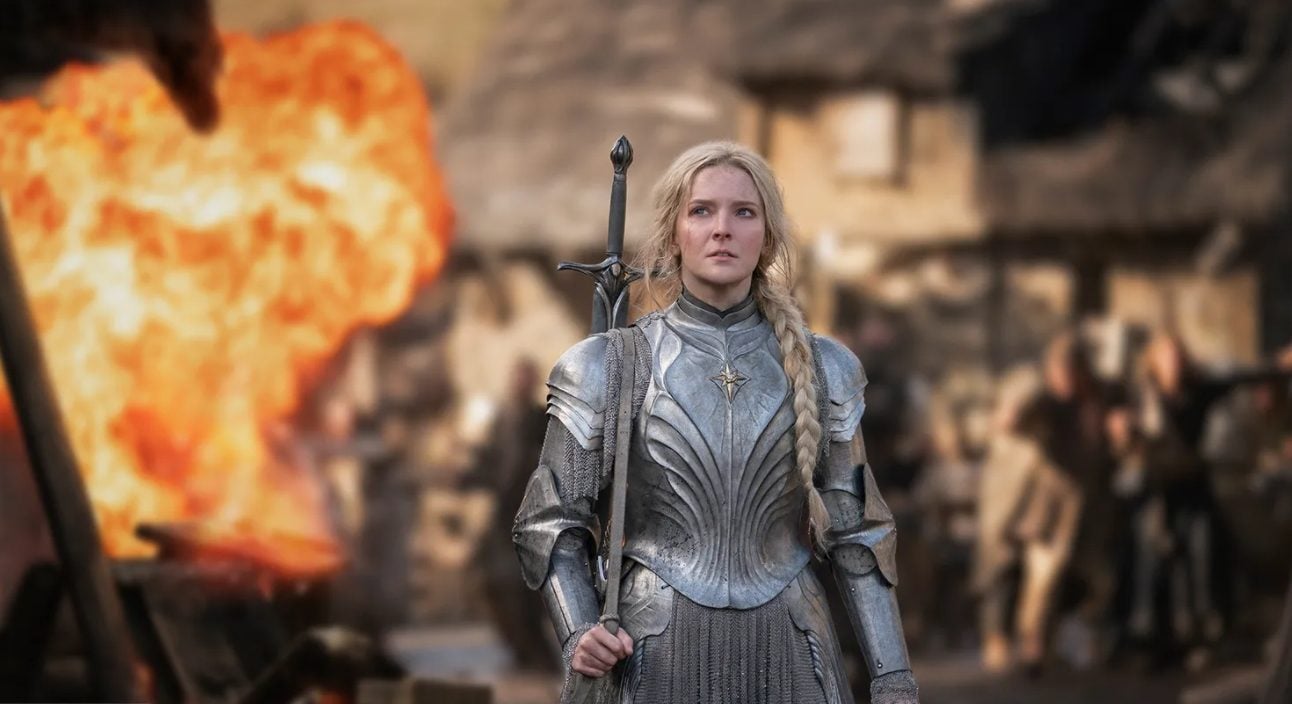 Amazon has finally shown our first proper look at Lord of the Rings: The Rings of Power ahead of a teaser trailer this weekend.

In an article by Vanity Fair, we got out first look at some of the characters, settings and scenarios in the show.

Apparently, the series will “juggle 22 stars and multiple story lines”. It’ll take place in many locations, such as deep within dwarven mines, the elven kingdom of Lindon and the human’s island of Númenor.

New characters exclusive to the show have been confirmed. These include Arondir, an elf played by Ismael Cruz Córdova and Halbrand, a human played by Charlie Vickers.

It also confirms a focus on returning characters Galadriel and Elrond. Galadriel will be a major character in the show, played by Morfydd Clark. And Elrond is played by Robert Aramayo, who Game of Thrones fans may remember as young Ned Stark in Season 6.

The show has been shrouded in secrecy until this point, but now that we know much more about the characters and story fan theories and excitement are sure to start building up.

A teaser trailer is set to be release at the Super Bowl this Sunday. That’ll be the first big hurdle for Amazon, which is looking to prove itself to Lord of the Rings fans.

For more information on The Rings of Power, here’s everything you need to know about the show.

Are you excited for the Lord of the Rings trailer this weekend? Let us know on social media!