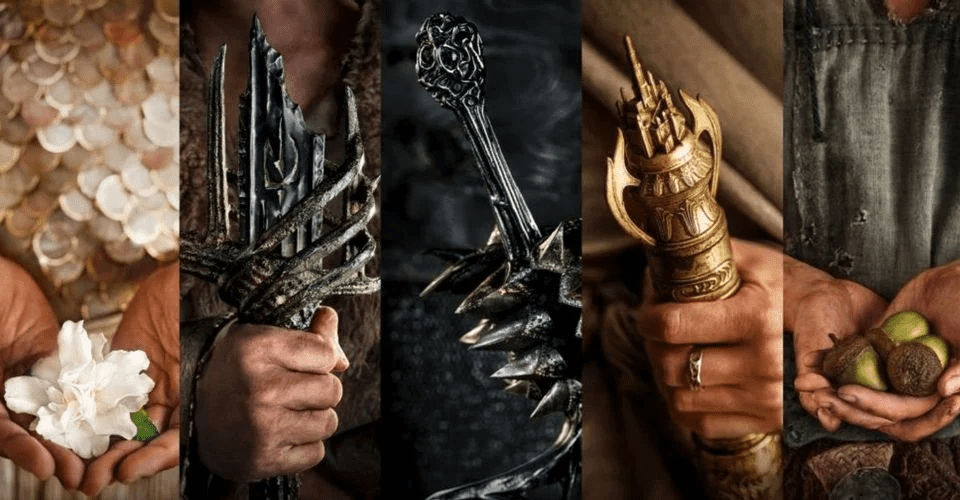 Amazon Prime Video’s Lord of the Rings: The Rings of Power show will be getting its first teaser trailer this weekend during the Super Bowl.

The teaser will be released on Sunday, and it’ll give us our first proper look at the new show. We’ve had some smaller teasers released already in the form of posters and other media, but this is the first trailer.

Amazon will release the teaser trailer during Super Bowl LVI. The big game is between the Los Angeles Rams and the Cincinnati Bengals on February 13th. We don’t have an exact date for the teaser, so if you want to catch it live you’ll have to tune in from the start at 6:30pm EST/11:30pm GMT.

What is The Rings Of Power?

The Lord of the Rings: The Rings of Power is Amazon’s biggest show so far, and the most expensive TV show ever made. However, Amazon has kept most of it under wraps so far despite its huge scope.

It’s set thousands of years before the Lord of the Rings films in the “second age” of Middle-earth. We can expect to see the rise of Sauron, along with other characters like Galadriel making a return to our screens. However, the cast is completely new.

The show premieres in September 2022 on Prime Video. Judging by the character posters we’ve been shown, we can expect to see all kinds of characters from across Middle-earth including elves, dwarves and maybe even a few hobbits.

Are you going to be on the look out for the trailer this weekend? Let us know on social media!