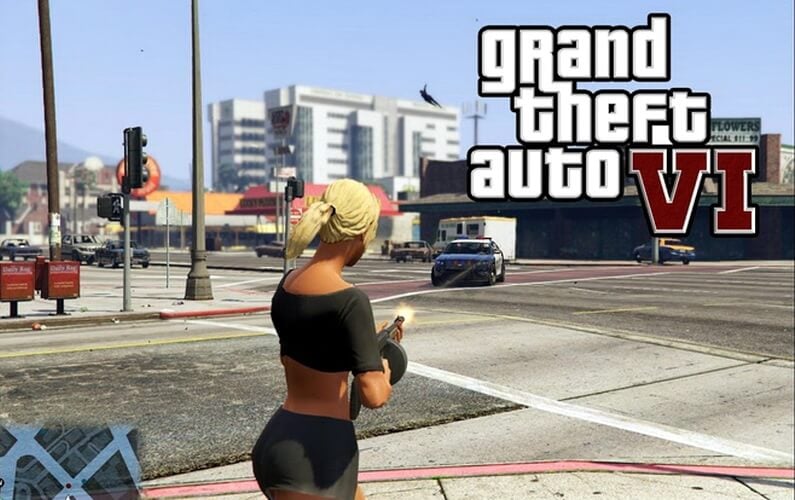 Grand Theft Auto V is one of the most exciting games ever released and definitely the best open world game on the last generation consoles (PlayStation 3/ Xbox 360). GTA V still has over millions of active players, thanks to GTA online.

The game has great gameplay, story and some awesome missions. Rockstar has almost ticked all the boxes with GTA V, hence leading up towards more expectations from the players for the next installment of the series, Grand Theft Auto 6.

With GTA 6 coming some day or the other, here are a few things we would love to have in the game that would arguably make it the best open world game ever made –

The buildings in GTA V doesn’t seem real. Some of them looks cool but most of them are just like copy paste of each other. The game also lacks stores where you can choose outfits and other things for your character. More of such stores in GTA 6 and more real like buildings will do the game a world of good.

Check out the video below to read about the rest of things GTA VI needs to feature to be crowned the best open world game ever made.

Watch the video below to know the rest of the points: 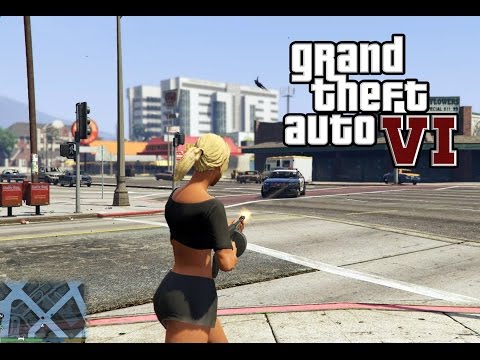