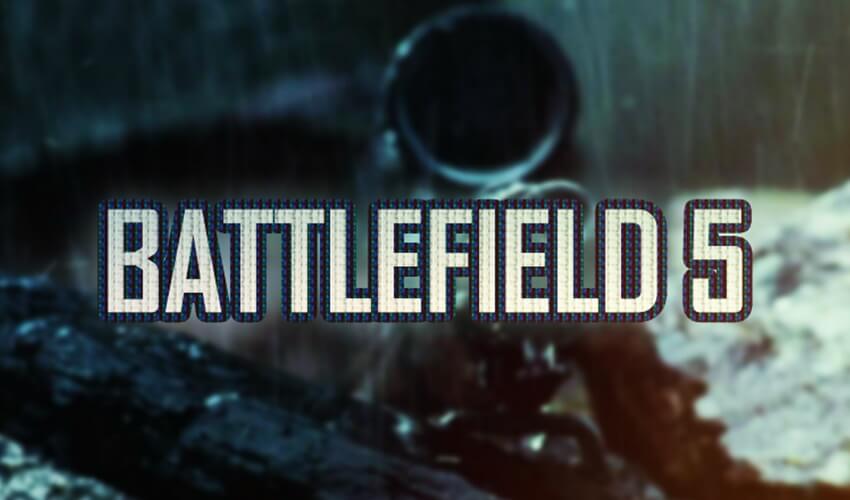 World War games seem to be coming back in fashion this year. First we saw the immensely successful Kickstarter campaign for Battalion 1944 and now we’ve some news that might be huge for World War gaming enthusiasts.

According to a Swiss retail listing (as spotted by Liam Robertson), Battlefield 5 is real and is set in World War 1 setting. Not only that it is releasing on October 26, 2016.

The listing described the game as being a  “Mehrspieler Taktik Shooter im 1. Weltkrieg” – a multiplayer tactical shooter set in World War 1. However, the retailer removed the World War 1 part later on.

If this listing turns out to be true, this is going to be a complete 360 degree turn for the franchise.

The Battlefield franchise is known for its fast-paced gameplay and switching back to where it all started from would be a complete overhaul of the series.

However, DICE are more than capable of pulling this off and it might just turn out to be the best World War 1 shooter ever made, especially with the multiplayer aspect thrown into the mix.

What seems more likely though is that it turns out to be a spinoff. That makes it more believable a la Bad Company or Battlefield: Vietnam.

It’s all very confusing at the moment. EA did confirm a new Battlefield game was scheduled to release this year but who would have thought it would be something that’s taken a completely new turn? (for better or worse).

Whatever it is, these obnoxious listings often turn out to be true and you can’t entirely rule out seeing a World War 1 themed Battlefield game releasing this year. For now, it’s just rumors.

Next Call of Duty to be Modern Warfare 4?

The Division running at 1080p/60FPS on PC is gaming bliss.