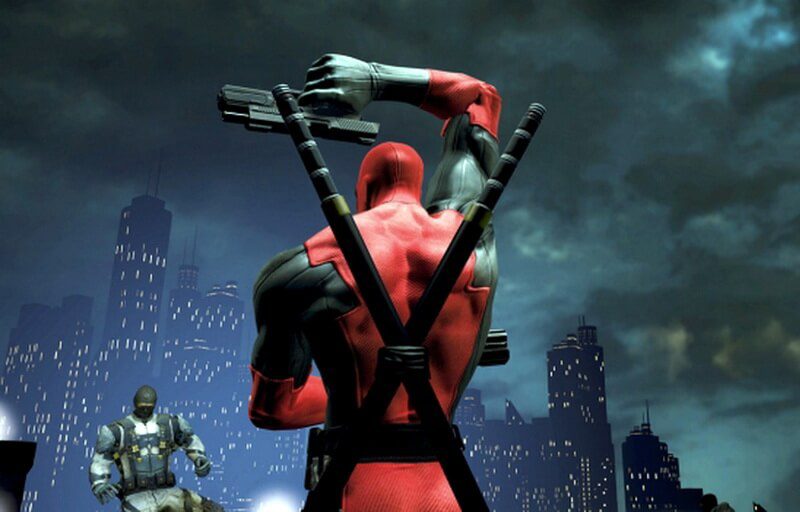 We won’t lie, we have seen a fair bit of shady things in our stint as guardians of the web but this is just…something else.

A guy has started a Kickstarter project for what he claims to be a Deadpool open world game and has a goal of $1000 in order for him to release it.

He claims he already has 90% of the game made and this is just to get some encouragement to actually go ahead and finish it.

There’s no screenshots, no video not even an attempt to make any sense. The pitch seems to be written by a three year old who’s had one toffee too many and now wants to test out this new thing called a keyboard.


It is so obviously a scam it’s actually funny what is not funny though is the fact is that 5 fools have actually funded this project. The idiot who’s started it has this as the description of the project and claims to release it in December this year –

I want to design an open-World game the consists of controlling Deadpool in Canada and New York City.

We hope people report this to Kickstarter and the project is taken down before more mentally challenged people give in to the dark side and throw money at what looks like an extremely mediocre attempt by a wannabe scammer to make some quick buck.

It seems to be working so far though and that’s the internet for you. Make what you will of it.

It would be interesting to see if Marvel finds out about this and decides to sue the hell out of this moron. We’ll keep you posted.