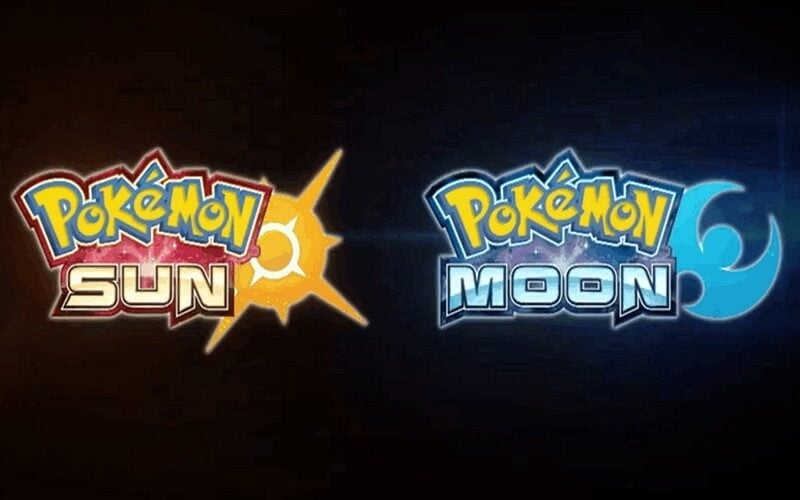 It’s happening, brand new Pokemon games are coming this year and it’s been a damn long wait considering Pokemon X and Y came out in 2013.

Nintendo held a conference earlier today and announced Pokemon Sun and Moon much to the joy of everyone in attendance. It also talked in detail about the 20th anniversary of the franchise and how it’s going to celebrate it in style by releasing these new games.

Although, it did not reveal much at all about the new games except for some minute concept arts and the already leaked logos, we still know that both the games are releasing for Nintendo 3DS later this year.

Another thing that we noticed is that the games are going to feature a lot of trucks. The only Pokemon that were part of the announcement seem to be a Blastoise and a Machamp. It’s very slim details wise at the moment.

The games are due out during the holidays this year and will be released in 9 different languages worldwide.

Nintendo is also re-releasing Pokemon Red and Blue tomorrow to makr the 20th anniversary of Pokemon and it is a milestone considering players ability to play these older titles which will enable them to upload their Pokemons to the Pokemon bank. The Pokemon company explained how it’s all going to work –

Nintendo seems all set for a good year as Pokemon games have always proven to be big winners for the company.