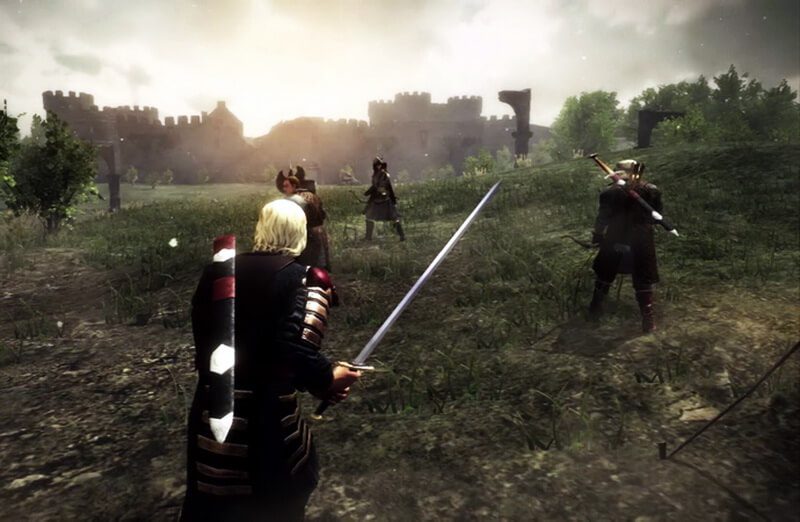 Bethesda Softworks made The Elder Scrolls V: Skyrim much to the delight of RPG fans worldwide but things could’ve turned out very differently if not for its resolve to go ahead with the project.

Skyrim might have not been the game we know today and could have been set in Westeros, the fictional world created by one George R.R Martin for the hit book and TV series you might have heard about: Game of Thrones.

Bethesda might have actually created an open world Game of Thrones game long before the series became as popular as it is today if things worked out between them and GoT guys.

Todd Howard had disclosed this information way back in 2011 during an interview that he and his team liked the GoT series and were actually approached by people to convert the books into a living breathing open world game. Yes, let that sink in for a while.

The visualization and conceptualization of Skyrim had begun as far back as 2006, around the same time HBO had acquired the worldwide rights of Game of Thrones and although Bethesda were keen to do the project, it just didn’t make much business sense for them back then.

Game of Thrones was just getting started and was no way near being a massive commercial property back then.

However, looks like the reasons for this passion project not coming to fruition were more far reaching than just finance as Todd admitted himself:

We wanted to do our own world. That’s where we wanted to put out time into. Before we were even making Skyrim, there was a conversation with George R.R. Martin’s people. They thought it would be a good matchand so did we, actually but then we thought about if that was where we wanted to spend our time. It was tempting, though.

A lot of snow has fallen since the winter of 2011 when Todd Howard made these revelations and Game of Thrones has also seen its fair bit of videogame adaptations (although none of them standing out).

Not to mention Skyrim went on to become one of the highest selling RPG games of all time and Bethesda and Game of Thrones are doing amazing both commercially or critically.

However, you can’t help but wonder what magic would have been created if both these giants had decided to come together and create an open world Game of Thrones game that no one but Bethesda could have managed to pull off.

All hope might not be lost for fans though, Todd Howard had again confirmed that the studio was working on three unannounced projects unlike “anything it had done before” recently.

Could one of them turn out to be an open world Game of Thrones title?