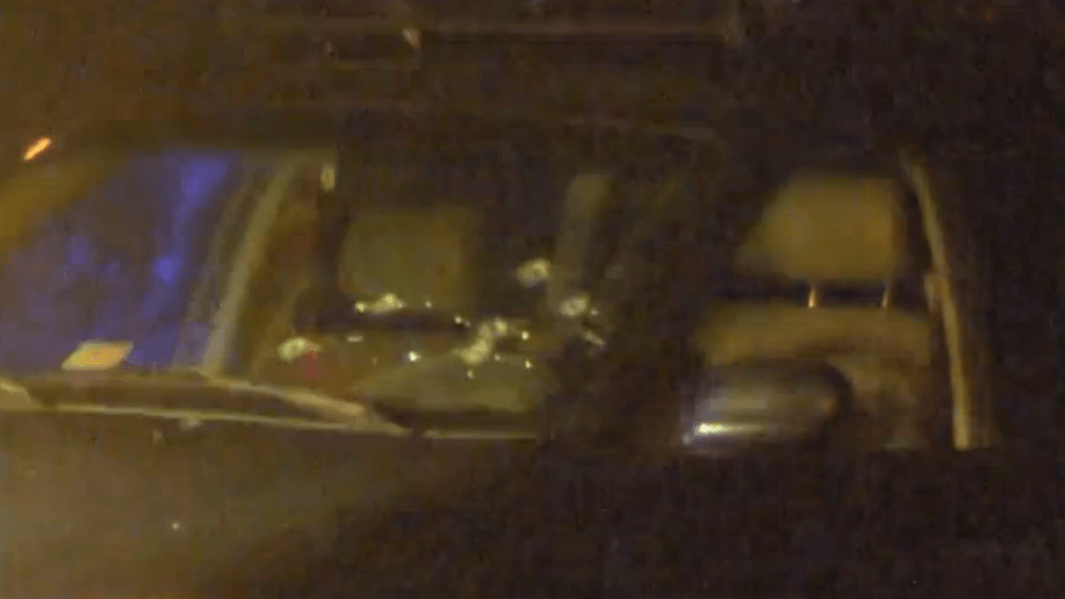 Last Thursday, a 60-year-old grandfather was shot and killed by a private security guard while he was playing Pokémon Go in a parking lot. Details of his death are currently being withheld from the public, but reports say that somewhere between 5 and 10 shots were fired directly through the windshield of the old man’s van.

The victim, 60-year-old Jiansheng Chen, was a retiree who worked in the restaurant business to support his family after moving to America. He enjoyed playing Pokémon Go because it was a fun way for him to connect and spend time with his nephews, nieces, and grandkids.

The seemingly unprovoked attack on Chen makes a lawsuit for wrongful death not only possible, but likely. However, since the authorities haven’t released all of the details of the altercation- there is a possibility that there’s more to the story.

This tragedy isn’t the first time Pokémon Go has made the news for terrible reasons- just after the release of the game last summer, a teen found a dead body while searching for Pokémon. As fun as the game is, always be aware of what’s going on around you.