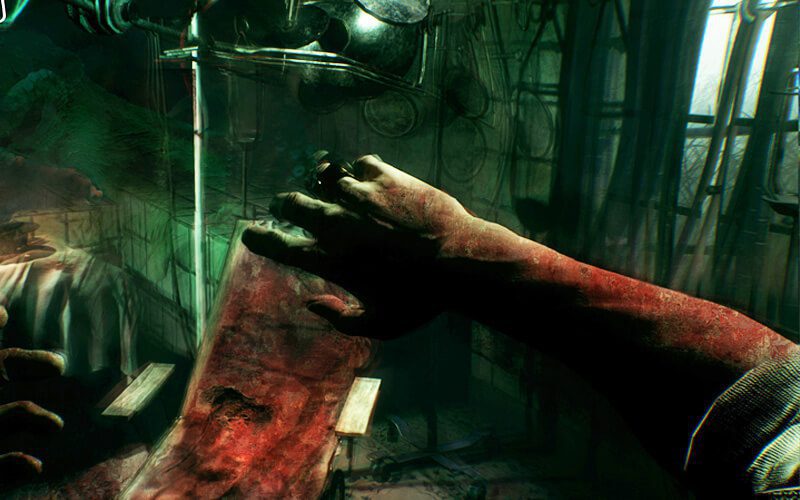 The works of H.P. Lovecraft have inspired many songs, movies, and video games but now the ‘official’ Call of Cthulhu game is coming out soon, and the trailer looks absolutly terrifying. If you aren’t famililar with Lovecraft, all you need to know is that this isn’t a Call of Duty spinoff.

With such revered source material, it can be a daunting task for a developer to do it justice. Cyanide Studios are up for the challenge. Founded by a group of ex-Ubisoft employees, some of the other games under their belts include the Pro-Cycling series, the 2011 Game of Thrones RPG, and dozens more.

The voice acting and atmosphere seem great, but we’re not going to hold our breath until we see some gameplay footage. As long as you aren’t fighting Cthulu as the end boss, things should be okay.

Some of the initial reactions from gamers is that they hope this isn’t just a “walking simulator“, and that it stays true to the source material. Seeing as it’s an official take on the lore of Lovecraft, we’re hopeful that they’ll pull it off. Others have commented that they don’t even care how the game itself plays, they just want to be immersed in this world.