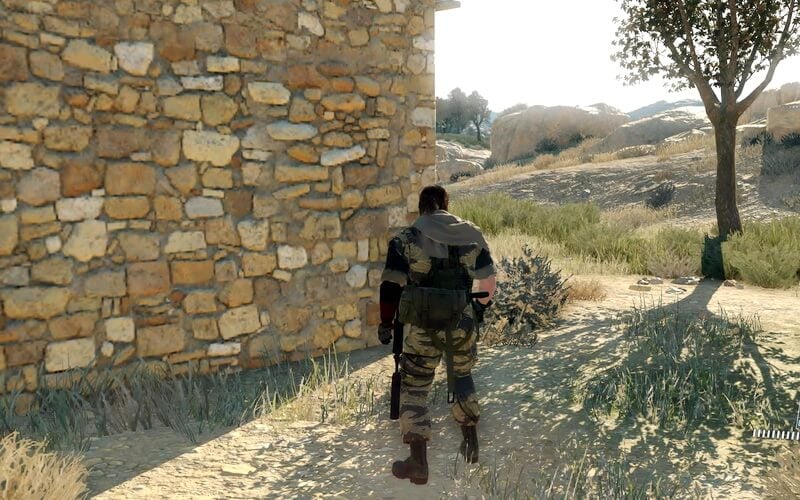 Video games have always been a medium for all kinds of rumors, from the cheat code that made Lara Croft nude to the story of the killer game (I mean this literally), Polybius.

During a pre-Internet time, you never knew what to believe. With so many rumors floating around, you had to think to yourself, were any of these true? Well, a handful are and I’m here to tell you about them

And sorry, the Lara Croft nude code one isn’t true.

For a while now, fans noticed the world of Super Mario Bros. 3 is slightly off. With the letters casting shadows and various parts of the level seemingly bolted on, one would begin to question the true meaning behind the game. 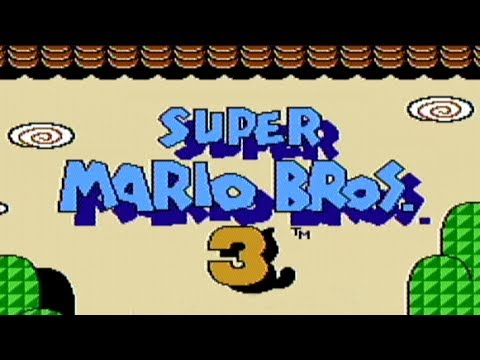 In a move that helps verify fan theories, Shigeru Miyamoto confirmed the game is a stage show in a  video game interview. He didn’t comment on it too much, but gave an assuring nod that Super Mario Bros. 3 is indeed a stage performance.

4. You can fight a super secret character in Mortal Kombat

Long before the Internet was a thing, word-of-mouth was the only way to spread rumors, and a rumor about Mortal Kombat was making the rounds in gaming circles. It stated that under very specific conditions, the game allowed you to fight a secret character known as Reptile. 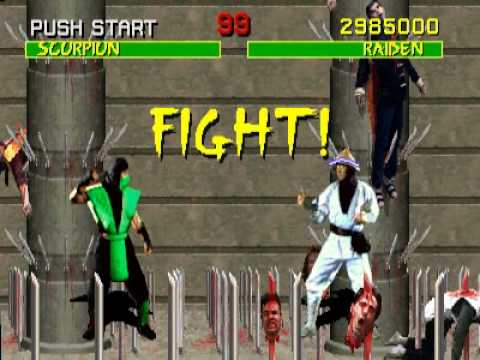 Reptile was troublesome to locate. It required players to decrypt hints and perform a double flawless victory. Players eventually found him and beat the legendary Reptile. I really wish games still had secrets like these.

Looks like I was proved wrong. In recent times only a few developers really put in the effort for well-refined Easter eggs. Now due to the mess with Konami and Kojima, it wouldn’t be crazy to say that’s the reason for the 2nd half of the game lacking, and causing the secret ending to still use some of the concept art and minimal CGI. 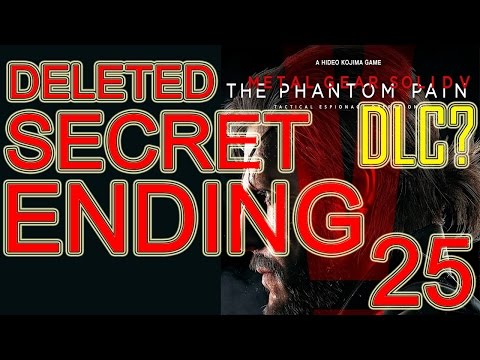 During this generation of gaming, we have data miners who can easily access the hidden files of any game. And many unused missions were found in MGS 5. However, to achieve this ending is insanely tedious, and I for one gave up, as it wasn’t worth the time for me, especially since the 2nd half of the game was extremely repetitive.

But of course, YouTube came to the rescue! You can simply search for the secret ending on YouTube if you want to take a look at it. But keep this mind, they had a tight deadline so it will feel out of place design wise with the rest of the game.

This rumor has been swirling around for years and will be one of the first things you find when you search “Video game facts” on Google. This tale was generated when fans recognized the similarities with Michael’s music and the game’s. 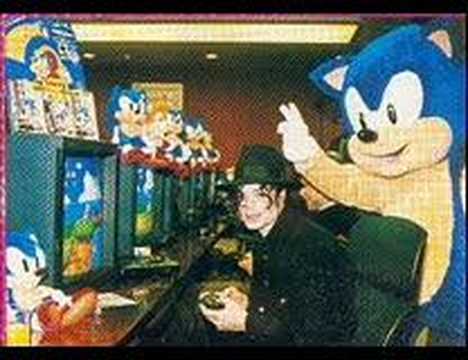 It took many years until some sort of answer was found. Key staff claimed his work was dropped and altered heavily due to the sex abuse allegations placed against Michael Jackson in 1993. However, people who worked with him on the game claimed he actually completed it but was unhappy with the sound quality of the Genesis and chose to stay uncredited.

That’s the short version and it’s much more complicated. But either way, he is responsible for making the soundtrack.

1. Atari buried unsold copies of E.T. in the desert

While the E.T movie was considered decent, Atari’s video game adaptation was terrible. It was made in six weeks as it had to meet an insane deadline. Since it sold well initially, Atari made lots of copies but then consumers returned them. The result? Atari wound up with an abundance of E.T copies. 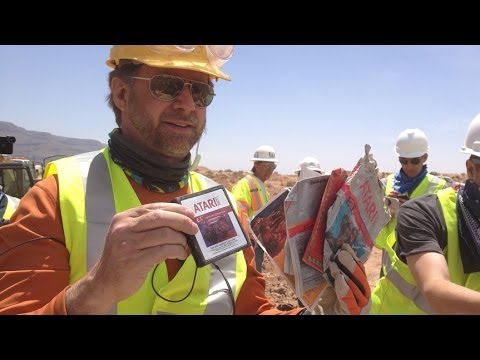 Rumors began to spread that Atari was going to bury the game in a landfill in New Mexico in 1983. It wasn’t until 31 years later in 2014 that a documentary crew took it upon themselves to go there and search for the burial site.

They ended up being successful and confirmed yet another video game rumor to be true.

If you know any secrets that I missed, let me know in the comments!