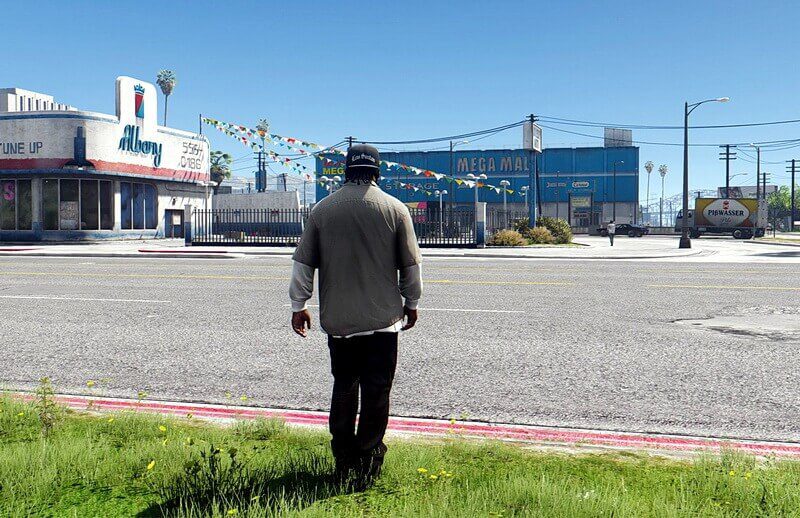 With the existence of GTA 6 promoting more mystery and rumours than any other game out there at the moment, there is one thing that remains at the core of gamers and fans minds when thinking about a new installment. Where will it be set? Even though GTA 5 is still doing well online. It’s forward that Rockstar will be looking.

There’s been a few inklings so far. To name one, could Tokyo by the next blueprint for Rockstar’s series? Maybe. Here’s a few cities that may be the next location for the epic that GTA 6 will surely be.

We look at three possible locations where the game might be going in its sixth installment.

As mentioned above, Tokyo could definitely be in with a shot at the next prime GTA location. With it’s intoxicating mix of tight streets and neon night-sky, it would showcase the visuals of the game and its graphical capabilities. A good indicator of this is by the different mods that have been released so far for the older GTA 5.

It would also make sense in a story-sense as Tokyo has a criminal underworld led by factions of the Yakuza. But is this too similar to the Hong Kong of Sleeping Dogs? Even though that was set in China, it does seem aesthetically alike. It would still be an interesting shift from West to East, however.

John Dillinger. Al Capone. Frankie Yale. The Windy City is known for its mirrored giant Bean sculpture as much as its violent past. Chicago used to be a town of blood and bullets and this would make a fitting context for a GTA game.

Especially in an updated fashion. It would also make sense being set in the U.S itself as GTA has also been a great parody of America as a country.

It wouldn’t be new to the GTA series, but it would make more a welcome return. It would also make sense to go back in time like Vice City did. If GTA returns to London, it would most likely be that of a different era.

London would also be a perfect premise to stir up a lot more controversies that are common with the U.K and EU.