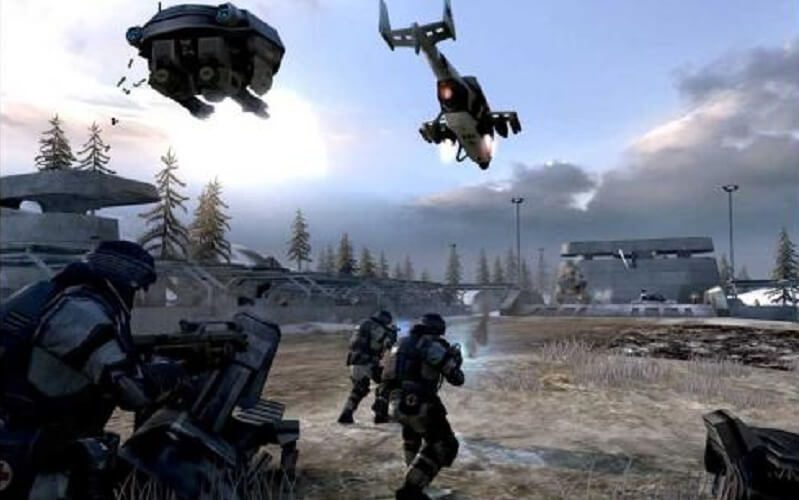 One of the main reason why Electronic Arts might have let Battlefield 2142 revive pass could be the fact that the original game is no longer playable. The game was shutdown during the Great Gamespy Shutdown of 2014. EA initially promised to bring back games affected in the shutdown but later backed down stating that there are several technical hurdles to it.

So, EA has played their cards very well in this case as their upcoming game Battlefield 1 gets a build up with this game. So this is a win-win situation for them.

Battlefield 2142 revive has started off well with more than 300 concurrent players on the server during Monday afternoon. Although the will not be able to break into the top 100 list on Steam, the stats are pretty good for a fan made revival of a dead game.

You can find more details about Battlefield 2142 Revive and the download links here.