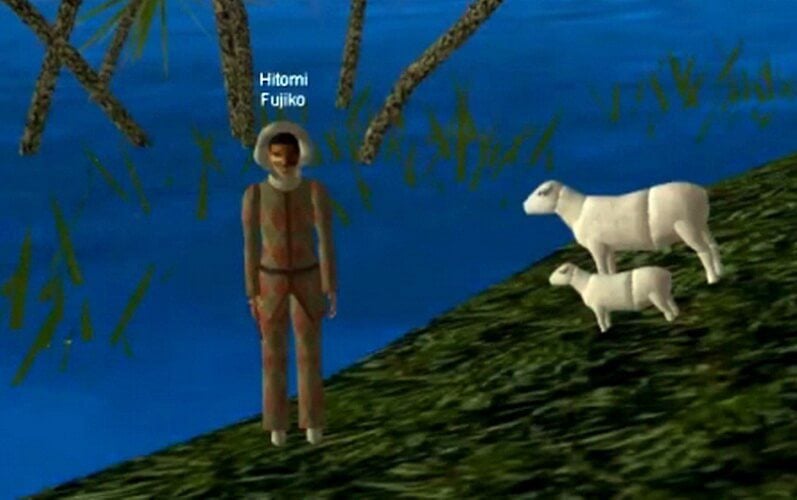 Recently, while exploring through an old, abandoned MMO, youtuber “vinesauce” came across something a little unexpected. And also, quite unnerving.

The MMO in question, Active Worlds, was created in 1995. It’s a long since forgotten game that no one plays anymore. However, upon playing, vinesauce discovered that in fact he was not alone. Another character, called Hitomi Fujiko, was also in the server.

Hitomi initially appeared like an NPC character to vinesauce, due to his constant repetition of dialogue. However, this might not be the case, as the conversation between vinesauce and Hitomi began to take some rather strange turns.

This included Hitomi describing the loneliness of the world around him populated only by himself, and even pleading with vinesauce to tell him if he existed or not.

Now, this isn’t the first example of creepy events regarding videogames. There are many examples, particularly the Pokemon game in which Pokemon actually die, and the infamous Majora’s Mask save file haunted by the ghost of a boy named Ben.

This particular incident also has a video but we’re still having our doubts.

The video can be watched below and you can come to your own conclusions.

Naturally, this means people are very skeptical as to whether the events vinesauce shows really happened, or if they were just scripted.

Vinesauce claims that none of this video was planned or scripted, and when gamers researched further after watching the video, they discovered a website under the character Hitomi’s name, which appears to contain some hidden messages.

What could this all possibly mean? Is Hitomi a real person with real emotional problems, trapped in a game where he questions his existence? Or, is he just another creepypasta-esque gaming myth?

The video showing these vinesauce’s experience in the game can be seen here. 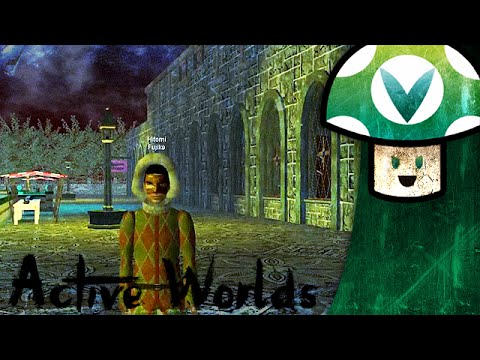