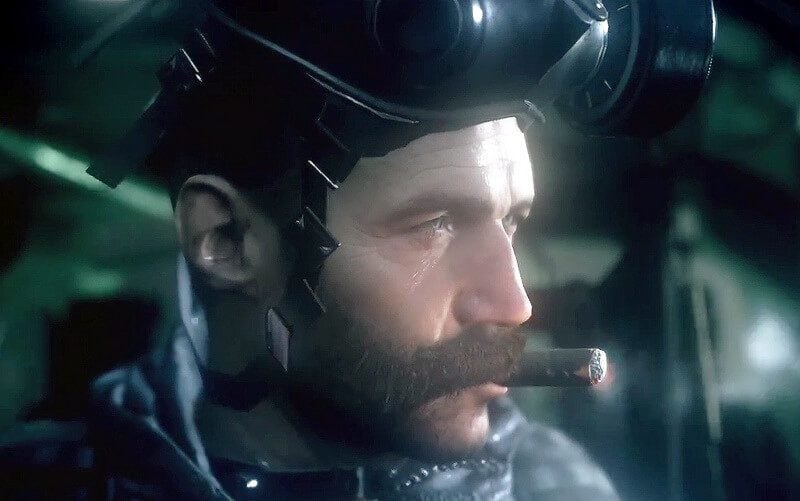 Activision had made it clear that the only way you could get your hands on the remastered version of Call of Duty: Modern Warfare was by purchasing one of the special editions for its upcoming yearly Call of Duty release: Infinite Warfare.

However, there now appears to be a twist in this tale as the Director of Raven (the team making the remastered version), David Pellas, made quite an interesting statement about the upcoming remastered version of Modern Warfare.

His comments suggest that Modern Warfare remastered, will infact be available to be purchased as a standalone version in future. He made it quite clear that one can either get the game as part of the Infinite Warfare (special edition) package or via making a direct purchase.

What we announced before today was that we were going to offer 10 maps on launch, and that’s still true. The announcement today is that the six remaining maps we are actually going to be delivering to anyone who purchases Modern Warfare Remastered, anyone who owns it or a version of Infinite Warfare that comes with it, they’re going to get all 16 of the maps for no additional cost.

Now, it’s a given that this won’t be happening right away but if you’re one of those guys that can wait a few months, it’s pretty clear that Activision intends to sell the game separately. This can be a boon for those who don’t wish to shell out big bucks just to get their hands on the remastered version.

The remastered version shouldn’t be priced higher than $39.99 and if you’re really lucky, Activision might even sell it for $29.99. It’s usually known for offering content as pre-order bonuses with its Call of Duty games, only to introduce them on the market as standalone products a few months later.

Typically such content gets a separate release around 2-4 months after the initial offer (in this case, it being exclusive to Infinite Warfare special editions).

The only cause of worry here is that Activision was really clear on its stance about selling Modern Warfare remastered as a standalone product, at least in the game’s FAQ.

However, rules, as we all know can change.