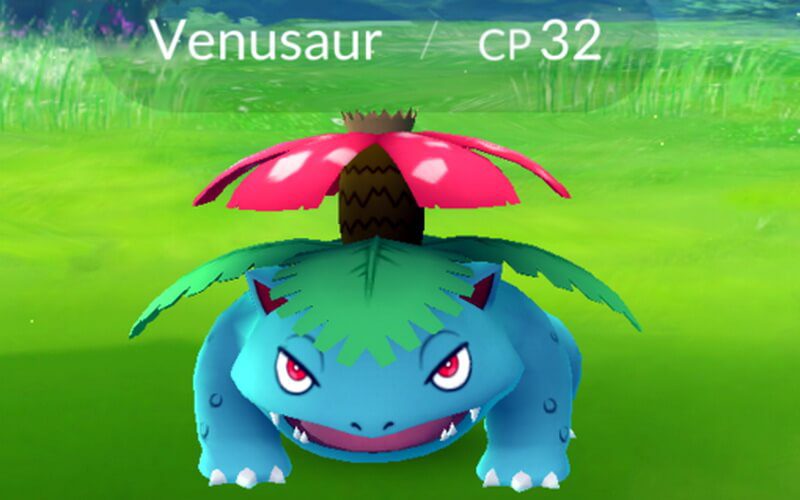 The situation went so far that the developers had to request the players to be responsible while playing the game and not to play it while driving.

However, a new study by JAMA Internal Medicine suggests that players actually love playing Pokemon Go while driving and this practice is widely prevalent.

Secrets Of The Pacific Event Disabled In Vanguard After Causing Crashes