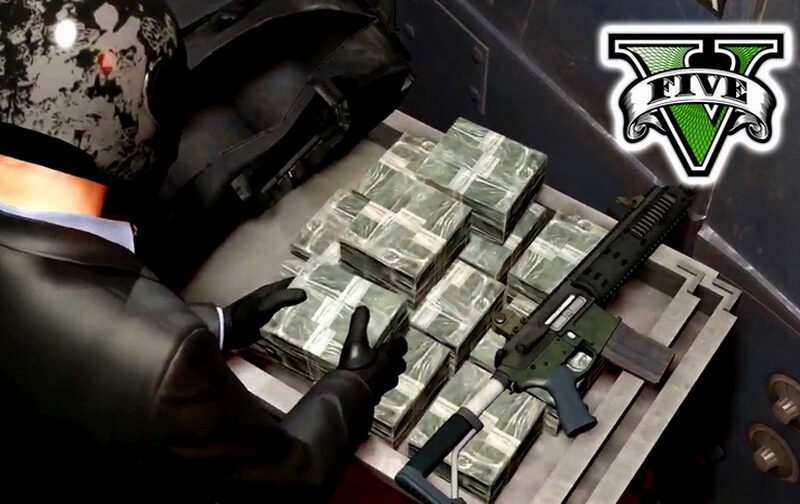 Grand Theft Auto V is a game that has been breaking all kind of records and benchmarks since its release. In fact, even before it was released, GTA V had already made back its massive budget (over $250million ) via pre orders alone. The game is an astounding testament to Rockstar’s continuing success, especially with the GTA series.

Now, thanks to a lawsuit between former Rockstar North president Leslie Benzies and Take Two, new information has come to light that demonstrates how, even 2.5 years after release, the fifth entry in the series is still going strong.

In the lawsuit it was revealed that, in micro-transactions alone, GTAV’s online mode (titled simply GTA Online) has generated over $500million. GTA V was one of the most expensive videogames to develop of all time, and this number is still almost double its own budget. Even knowing full well how popular the game is, you may still be left asking how such a ridiculous sum of money came about.

Well, unlike a lot of titles, GTA V’s online mode is still incredibly fun and enjoyable even if you choose not to buy anything (as playing online costs nothing in the first place anyway).

Apparently, the sum can be attributed in part to micro-transactions being almost 100% profit. Rockstar continue to pump out new, high quality content for GTA Online even today, which helps to keep the online play interesting and refreshing, and therefore the player numbers are high.

Combining these things, it’s pretty easy to see then how such a huge amount of money could come about. It seems that GTA V continues to go from strength to strength, and although gamers may already be clamoring for the next entry in the series, this fifth installment is here to stay for quite some time yet.