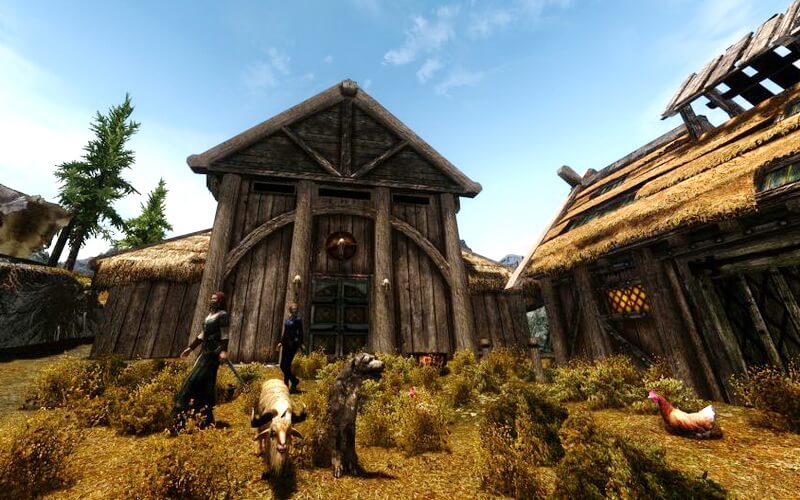 The video you’re about to see shows a new mod released for the ever expanding list available for The Elder Scrolls V: Skyrim. The mod is titled “Holds: The City Overhaul”, and is shown here via Youtuber Shinji72’s video. It adds a huge amount of new content, and at a ridiculously high level of quality to boot.

Having watched this, you’d be forgiven for thinking this was actually an officially produced DLC expansion from Bethesda themselves. However, you’ll be probably be surprised even further to know that this was all done by one person: a Skyrim modder known as Galandil.

The mod revamps (and some might say, improves) all the existing settlements to be found in Skyrim, such as Falkreath and Whiterun. In addition, the mod even adds two completely new settlements – Black Moor and Amber Guard.

BEYOND SKYRIM IS THE MOST AMBITIOUS SKYRIM MOD EVER

The revamp focuses heavily on architecture, developing things like fort walls around settlements, adding in houses and shops (and new NPC’s to populate them), new settlement designs and areas to explore.

As if this wasn’t enough, the mod also manages to develop backstory and history for Galantil’s changes, and brand new outfits and books etc. to accompany them.

It’s a truly monumental addition to the Skyrim modding community, and the fact that Galantil is releasing it for free is even more amazing. It must’ve taken a gargantuan effort from them to produce something this good all by themselves, and we salute them for it.

Hopefully other modders will be inspired by Galantil’s contribution and continue to develop even more polished, content-rich expansions that not only improve Skyrim itself, but also continue to uphold the spirit of what is, quite possibly, gaming’s best modding community.

Check out the video in all its glory below – 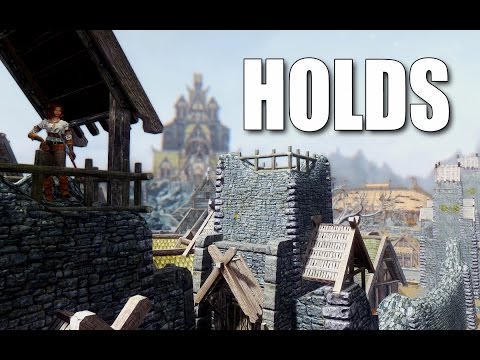