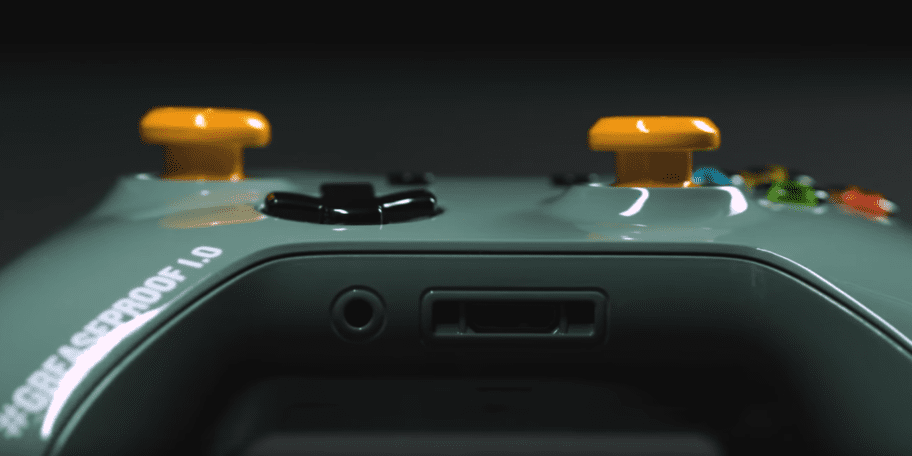 Have you ever been eating loads of fast food while playing Xbox and realised that your controller is covered in a thin layer of grease?

Same, tbh. Well now there’s a way to get around this problem as Xbox has launched a grease-proof controller for all your greasy needs.

Xbox Australia has made some funny pieces of Xbox merchandise in the past. This includes the Xbox onesie and a pop-up gaming hotel, which I would happily stay in for a while. 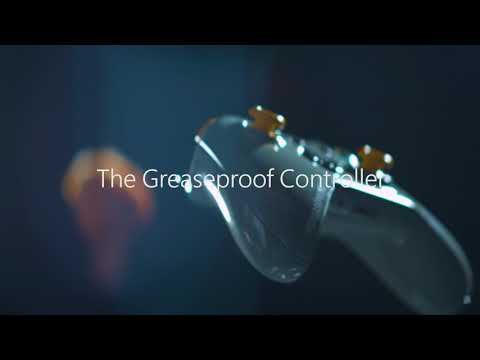 It’s time to say goodbye to the greasy fingers of yesterday and hello to the sweet victory of tomorrow: no longer will chicken dinners slip through a player’s fingers, as Xbox Australia has created the limited edition PLAYERUNKNOWN’S BATTLEGROUNDS Greaseproof Controller!

Created to celebrate the graduation of the game from Xbox Game Preview to full release (out now) and as a nod to the fan favourite “WINNER WINNER CHICKEN DINNER!” phrase, the controller features a patented coating that is resistant to chicken grease – assisting players in their fight for elusive, yet tasty, chicken dinner victories.

This controller was made in celebration of PUBG coming out of beta on Xbox One so now you can have a real chicken dinner, while you fight 99 other people to try and get a virtual one, and not have to worry about your controller getting all slimy.

You can win yourself one of these controllers over at Xbox ANZ’s Facebook page.

All I can say about the new controller is that I am sure you will see a random YouTuber try and deep fry one at some point in the near future, mark my words.

They are also in very limited supply so get your greasy hands on them sooner rather than later!

Xbox fans are also asking for other resistant controllers including ‘cheese dust’ and even ‘waterproof’.

Will you be trying to pick yourselves up one of these?