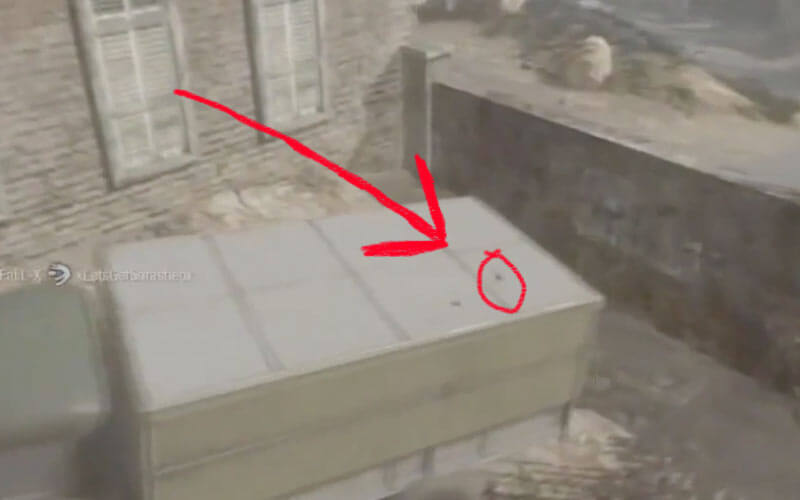 There are varying degrees that determine just how frustrating certain things are when you’re playing Call of Duty. Getting killed is obviously frustrating, but it happens all the time. Getting killed by a guy who is sleeping with your mom? That’s a bummer, but again – happens every day. Getting killed right as you spawn? Blood starts to boil… But the clip you’re about to see… this one takes the cake.

This poor SOB was killed immediately when his opponent shot a grenade from a launcher, and killed again a split second later by the very same grenade when it bounced off a truck and smacked him right in the head. It didn’t even explode.

We’re not sure what happened next, but it probabally involved one (or all) of the following:

Are you an evil person who likes to laugh at the suffering of others? You’ll LOVE: