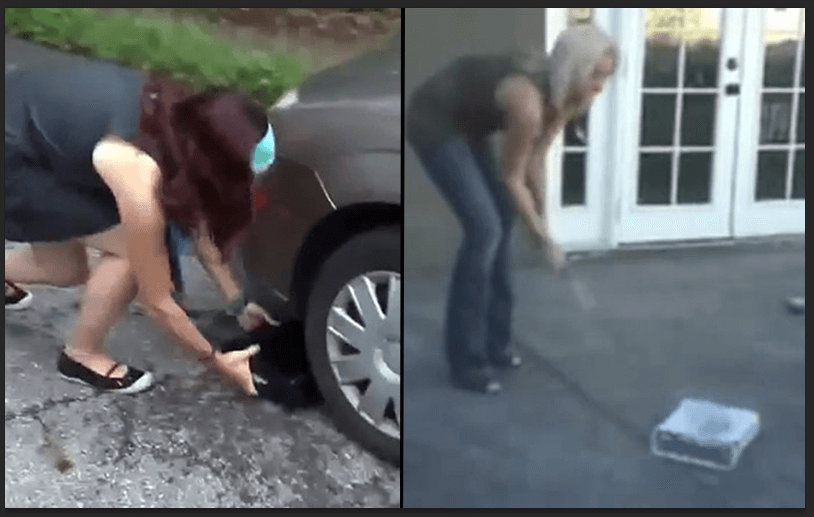 This Video might make you bust out in a sudden rage. 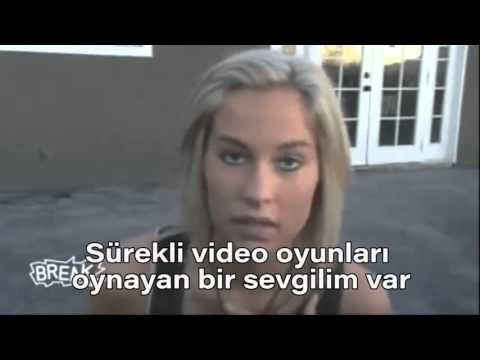 Consoles, computers, and TV’s aren’t very cheap. But in a fit of rage or a momentary lapse in judgement, that didn’t matter to these angry girlfriends. Their boyfriends weren’t spending enough time with them, in their minds, so they took away the thing that occupied their time; their gaming equipment.

From Xbox 360’s to PS3’s, TV’s to laptops, these feisty females took no prisoners. Let’s take a look at some of their victims –