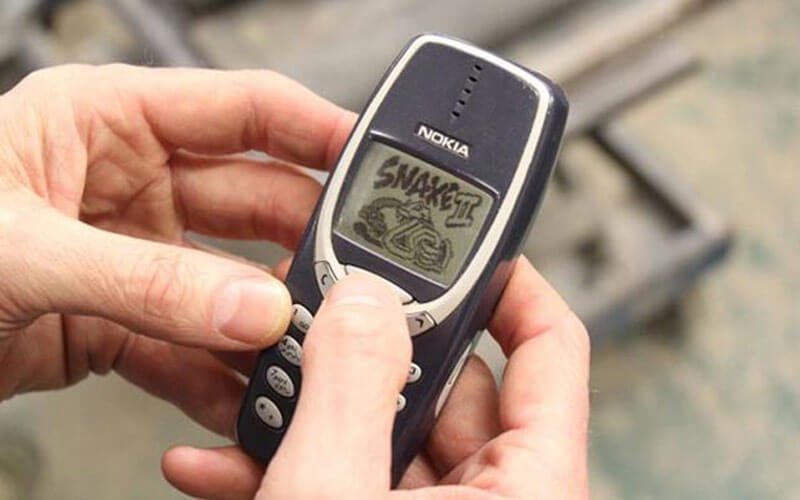 As phones get thinner and thinner, all we really want is something a little more durable and with better battery life. Dear phone companies, we really don’t need that extra 0.001mm shaved off, and if losing a headphone jack means the phone is a millionth of a pound lighter, we’ll pass.

People have been saying this about battery life for years. A cellphone battery used to last days and days and days, now you’re lucky if you don’t have to charge it before bed. Granted, we’re using our phones for much more, they have much brighter and bigger screens, constantly internet connections… but isn’t that more of a reason to shop shrinking the batteries? One phone company is listening to consumers.

But this isn’t quite what we had in mind…

They’re proving that this phone truly is indestructible.

They’re bringing back the Nokia 3310, it’s going to cost well under $100, and it will be revealed next month. It’s kind of going to be made by Nokia, but not really. It’ll have the Nokia name, but it’s being released by a company called HMD Global who purchased the rights to use the Nokia brand name. So, time will tell whether it remains as durable and reliable.

A bet on nostalgia

They’re not expecting this to be many people’s main cellphone, it’s just something nostalgic you can buy as a backup in case your main phone breaks, or if you’re going to need some extended battery life, or you just want to finally fill the screen with Snake.

However, there’s a growing trend of people going retro with their phones, some people have opted to go back to oldschool flip phones in order to avoid the constant mind-numbing distraction of carrying around a smart phone. If you just want to make calls and text, and have a really long battery life, on a phone that costs less than a video game, your prayers have been answered.