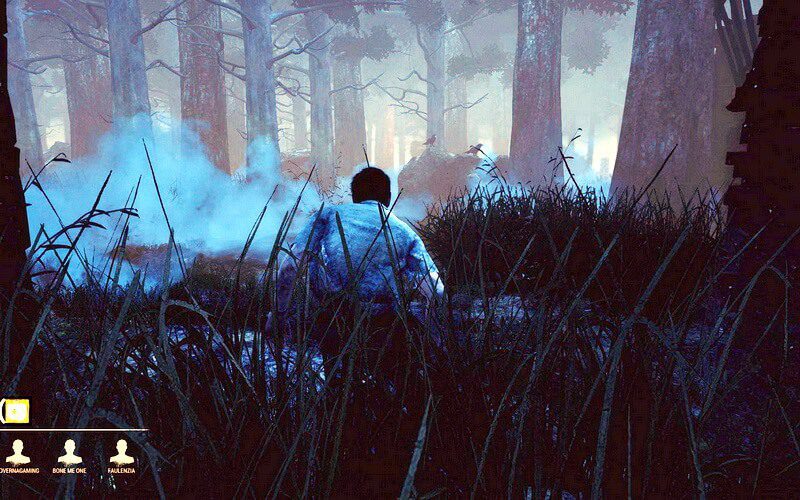 If you are tired of always being the hero and being tasked with saving the world, then you’ll surely appreciate a change of pace in games where you get to be a monster. As we’re going to find out, monsters are not always vile creatures, they just require a bit of understanding. They are complicated creatures. For the gamers who are mischievous enough to try on the role of the bad guy, we compiled a list with 10 of the best games that allow you to feel firsthand how it is to be the monster in a video game.

Somehow opposite to Dead by Daylight, in Evolve a group of four players called “hunters” need to work together in perfect harmony in order to kill the fifth player known as the “monster”. Set on the industrialized alien planet Shear, this first person shooter allows you, as the monster, to consume wildlife and evolve in order to become stronger and retaliate each time a hunter is after you. The assortment of monsters you can choose from is quite generous, for example you can choose to be the Goliath, the Kraken, the Wraith, the Behemoth and the Gorgon. All equally deadly in the hands of the right player.

A group of survivors, usually comprised of four players, must do their best and elude a fifth player that takes the role of a dreadfully-looking killer. The action takes place at night and in an enclosed area; locations such as an isolated forest, a haunted asylum or a dark marsh being just some of the possible sceneries. As the killer, the player also has a varied choice of characters, all equally monstrous and cruel: the Hillbilly, the Nurse and the Hag being some of the blood curdling monsters that will be hunting down the players that are trying to escape.
Rampage (PlayStation 2)

Rampage started as an arcade game and was later ported to consoles such as the Atari 2600, Nintendo 64 and PlayStation 2. In this absolutely classic title, the player takes the role of one of the three monsters available and proceeds to go razing all the buildings in a city, while also destroying taxis, tanks and police cars with the purpose of scoring points and passing on to the next level. The game’s main characters are George, a King Kong-like gigantic gorilla, Lizzie, a Godzilla-like dinosaur and Ralph, a giant werewolf. Up to three players can simultaneously partake in this insanely satisfying nostalgic gaming title. 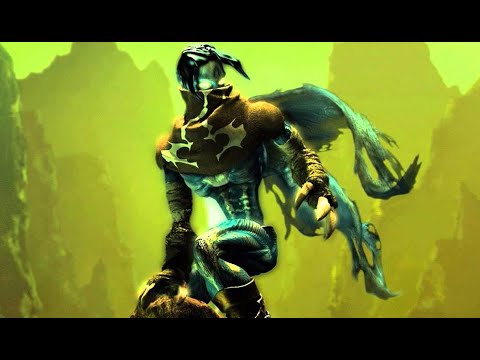 You can keep reading but the video is way better.

Monster Loves You!
You are a new born monster, you live in the city of Omen and small children’s fingers are your favorite all time snacks. Throughout your life journey you will have various choices you can make and they will greatly shape your personality, transforming you into a despicable or gentle adult monster, depending on how you decide to tackle with the game’s challenges. The increasing tensions between Monsters and Humans provide the excellent environment for making judgment calls such as terrorizing a kid lost in a dark forest, just for fun, or helping him get home safe to prove that not all monsters are bad.

Depth
Depth is a first-person shooter with asymmetrical multiplayer elements where the conflict lies between treasure hunting divers and the natural inhabitants of the ocean: sharks. The player has the liberty to decide if he wants to be a peaceful and curious underwater treasure hunter or the blood thirsty shark that must chase his human pray all over the bottom of the ocean. Additional abilities are gained if you manage to successfully eat the opposing team. So, if you always imagined what it would be like to be on the other side in Jaws, it’s high time you played Depth!

Stubbs the Zombie in Rebel without a Pulse
Stubbs is a zombie who wants nothing more than to eat the brains of the people from Punchbowl, Pennsylvania. By taking control of this green skinned monster you’ll be able to create your own zombie army that increases in number proportionally to how many humans’ brains you manage to devour. Stubbs isn’t able to wield conventional weapons so you must use melee attacks and other improvised weaponry if you want to beat up people and, again, transform them into fellow zombies.

Vampire: The Masquerade – Bloodlines
In Vampire: The Masquerade – Bloodlines the player takes the role of a male or a female character who is killed and subsequently revived as an unexperienced vampire. You are able to customize your character and become a part of one of the seven available clans, each giving you unique traits and abilities. As expected, this game has Blood as a highly important currency, being obtained from draining rats, taking supplies from a blood clinic or drinking it directly from people. The last option is the toughest one since you need to keep the victim alive, killing it will ultimately result in you losing your humanity points and slowly turning into a mindless beast.

War of the Monsters (PlayStation 2/4)
War of the Monsters is a 3D fighting game set in the aftermath of an Alien invasion. The scientists of the world’s nations invented a series of super weapons that managed to destroy all the flying saucers but the green radioactive fluid that was fueling them spread all across the planet, infecting humans and transforming them into violent monsters. The player is able to choose one of the thirteen available monsters and get into fights with others of his kind, bringing mayhem and destruction all over the city!

Blood Omen: Legacy of Kain
Kain, a newly resurrected vampire, is trying to find the people who murdered him to take his revenge but also to find a cure to his new vampiric curse. His quest takes him through the fictional land of Nosgoth, dominated by humans and vampires alike, where he will eventually end up slaughtering the Circle of Nine, an immoral oligarchy of godly sorcerers. Kain starts to slowly grow accustomed to his new body as a vampire and even starts to forsaken his initial plan, feeling that this curse he tries to remove might actual be his blessing. Future installments of this impressive gaming series will also let players dive into the dark and tormented lore as Kain or as his wraith lieutenant Raziel.

Aliens versus Predator (1999)
Like the 1994 eponymous gaming title for the Atari Jaguar, Aliens versus Predator features three different campaigns, each playable as a distinct species: Alien, Predator or human Colonial Marine. Each of these characters have different abilities, purposes and weapons. If you choose to play as the Predator you’ll have wrist blades, a throwing disc, and shoulder-mounted energy weapons, while if you go for the Alien you’ll be able to climb across walls and ceilings and you’ll have only your claws, tails and jaws to help you kill enemies, especially those pesky humans.