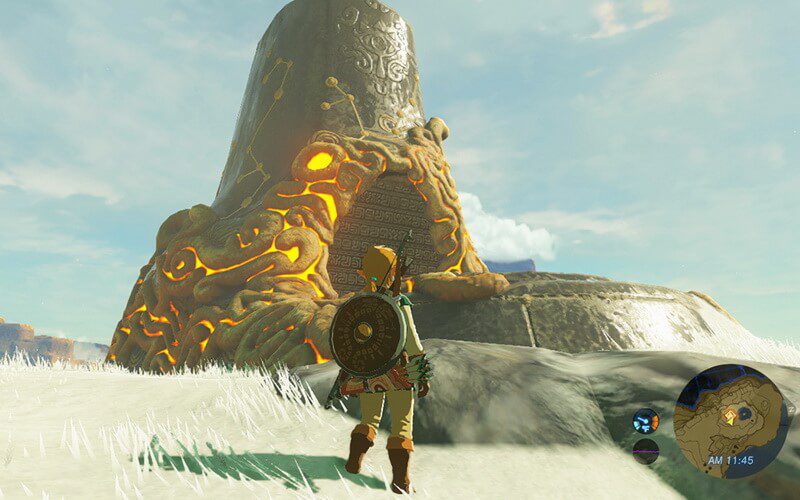 It is a sad, sad day for Zelda fans.

Nintendo has crossed over to the dark side; there will be not only paid DLC for The Legend of Zelda: Breath of the Wild, but also a season pass. A season pass. FOR A NINTENDO GAME. Unbelievable.

However, as lame as it is that there is going to be paid DLC for Breath of the Wild, there is an upside to Nintendo taking the season pass approach. Because it’s been confirmed, theres a chance that Nintendo will continue to put out new content after the first two already announced DLC packs are released.

It does mean that we’ll have to pay more money, but we’ll also get even more top quality Nintendo content.

Get this though- the first DLC pack? It adds a hard mode and a Cave of Trials to the game. I have 2 huge problems with this. First: YOU HAVE TO PAY TO PLAY AT A HIGHER DIFFICULTY. WHY? Second: the Cave of Trials was in Wind Waker, but it was included with the game- there was no good reason (outside of greed) for Nintendo to make either of those features DLC.

The good news is that the second pack actually looks quite good; it will add a completely new storyline to the game in addition to another massive dungeon.

Oh, and Link will be able to wear a Nintendo Switch t-shirt in game. That too.