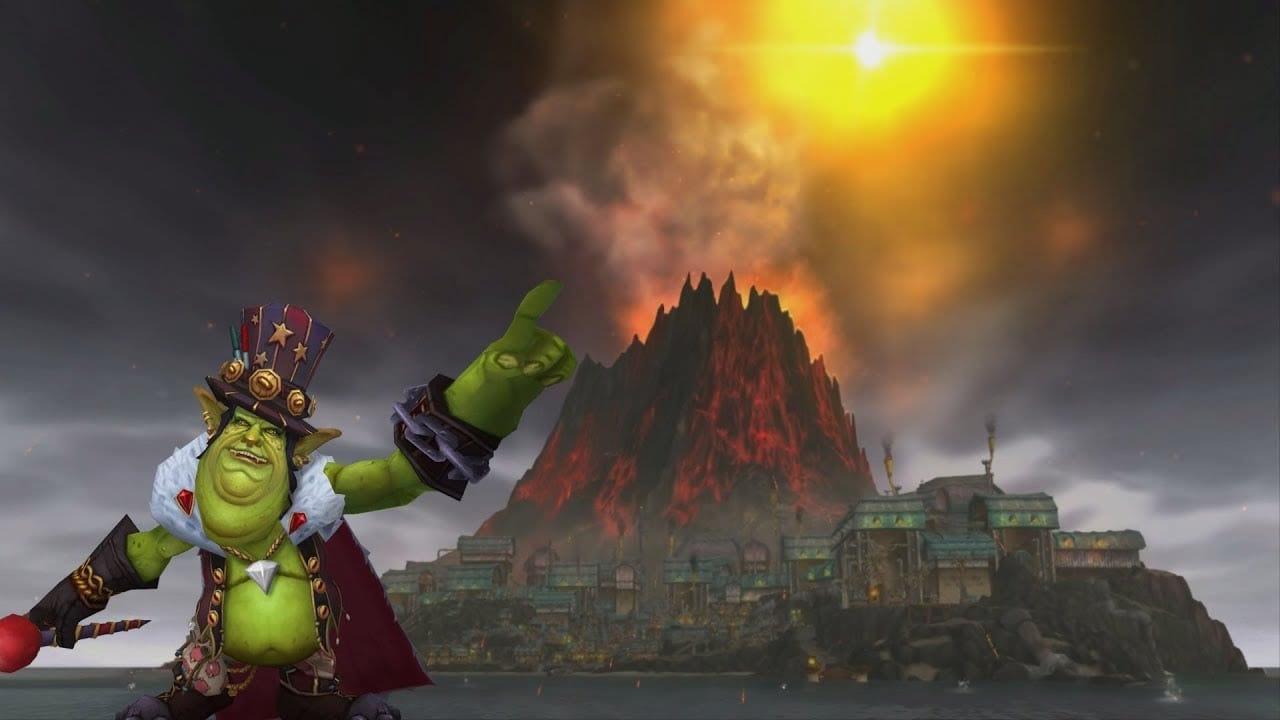 A particularly dedicated World of Warcraft player has managed to level up one of their characters to level 50 without ever leaving the starting area [via GGRecon].

Reddit user ‘TheSlapperFish’ recently celebrated their achievement on the World of Warcraft subreddit: “Yes, ladies and gentlemen of Azeroth, you read that title right: I actually managed to level a Goblin to 50 without leaving the initial starting zone.”

In World of Warcraft, players are intended to complete the starting zone questline and then move on to other areas of the world. Instead, TheSlapperFish has made it their mission to find out how far they can level a character without ever leaving that first starting zone. After two months, they have finally managed to achieve it.

How did they do it?

How TheSlapperFish achieved this feat involved a small amount of account manipulation and a whole lot of grinding, but that doesn’t diminish their achievement.

The banking strategy was paired with a large amount of grinding. TheSlapperFish set about killing over 5,000 Tunnelling Worms in the early levels to earn a generous amount of XP. Unfortunately, as the Goblin reached higher levels, the amount of XP rewarded for killing Tunnelling Worms diminished. It was then time to purchase a subscription and begin to complete sets of 5 daily quests across a series of alternate accounts.

At level 39, they then decided to tame a pair of Tunnelling Worms to keep as pets. These pets were then used to complete pet battles which also reward XP.

Now that TheSlapperFish has reached level 50, XP rewards for early level quests and kills have diminished significantly. They aim to eventually reach level 60, but it’s estimated that it will take them 43-44 days just to reach level 51 using the same strategy.

The World of Warcraft community is full of eccentric characters. Last month, Reddit users criticised a WoW player for locking his wife outside while he played the MMO.

Do you think you’re capable of completing a grinding challenge of this scale? Let us know across our social channels.