Wolfenstein: The New Order has a brand new trailer known as Nowhere To Run. The trailer was released by Machine Games and it shows off the world that the game is based in. With Nazi power in control, the world is really more of a free for all. Chaos can strike anywhere at anytime.

Set in the 1960s, Wolfenstein: The New Order history reveals that the Nazis won World War II. Taking the role of William Blazkowicz, you’re one of the last men apart of the rebellion force. With a nearly impossible task, William must stop the Nazi force. Much like the original title, Blazkowicz must first escape the asylum and face the advanced Nazi weaponry. 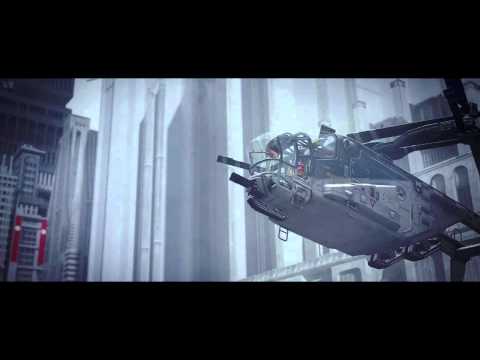