Wolfenstein: The New Order from Bethesda Softworks has finally a launch trailer. Check out the latest trailer right now.

Wolfenstein: The New Order, developed by MachineGames with publishers Bethesda Softworks, is an upcoming first-person shooter. This game plays out similar to the original Wolfenstein where players will go through an alternate timeline history where Nazis begin to take over the world.

According to development team MachineGames, the need to replay the video game to understand the full story is a must. From the start of the game, players will have to make a choice and depending on what decision you make will ultimately change the storyline.

Wolfenstein: The New Order Launches May 20, 2014 on the PlayStation 4, PlayStation 3, Xbox One, Xbox 360 and PC. Watch the launch trailer down below. 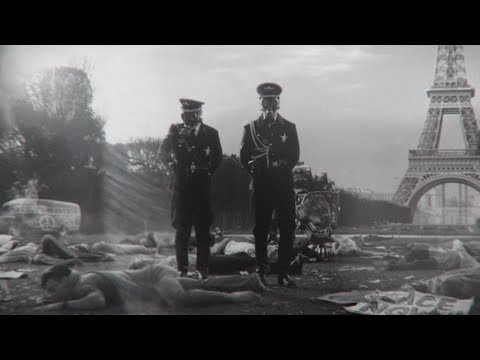