We first saw Ubisoft’s The Division during last year’s E3. Now Ubisoft has announced during their financial call that The Division will be delayed and will not be released until sometime in 2015.

No details were released as to why The Division was being delayed though Ubisoft’s CEO Yves Guillemot did note that further details will in fact be revealed during Ubisoft’s media briefing at E3.

The Division is a third-person shooter set in a post-apocalyptic future in New York. Players are put into a group known as an SHD or Strategic Homeland Division. Having to go off into the city, you’re sole job is to protect and take out threats that remain living within the city limits. 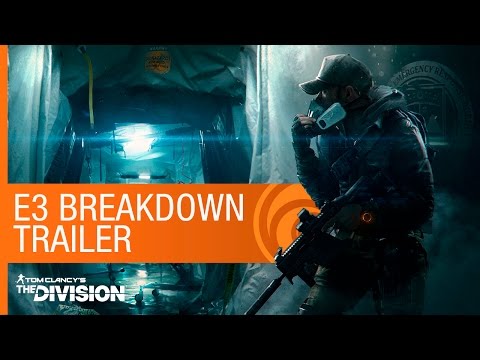