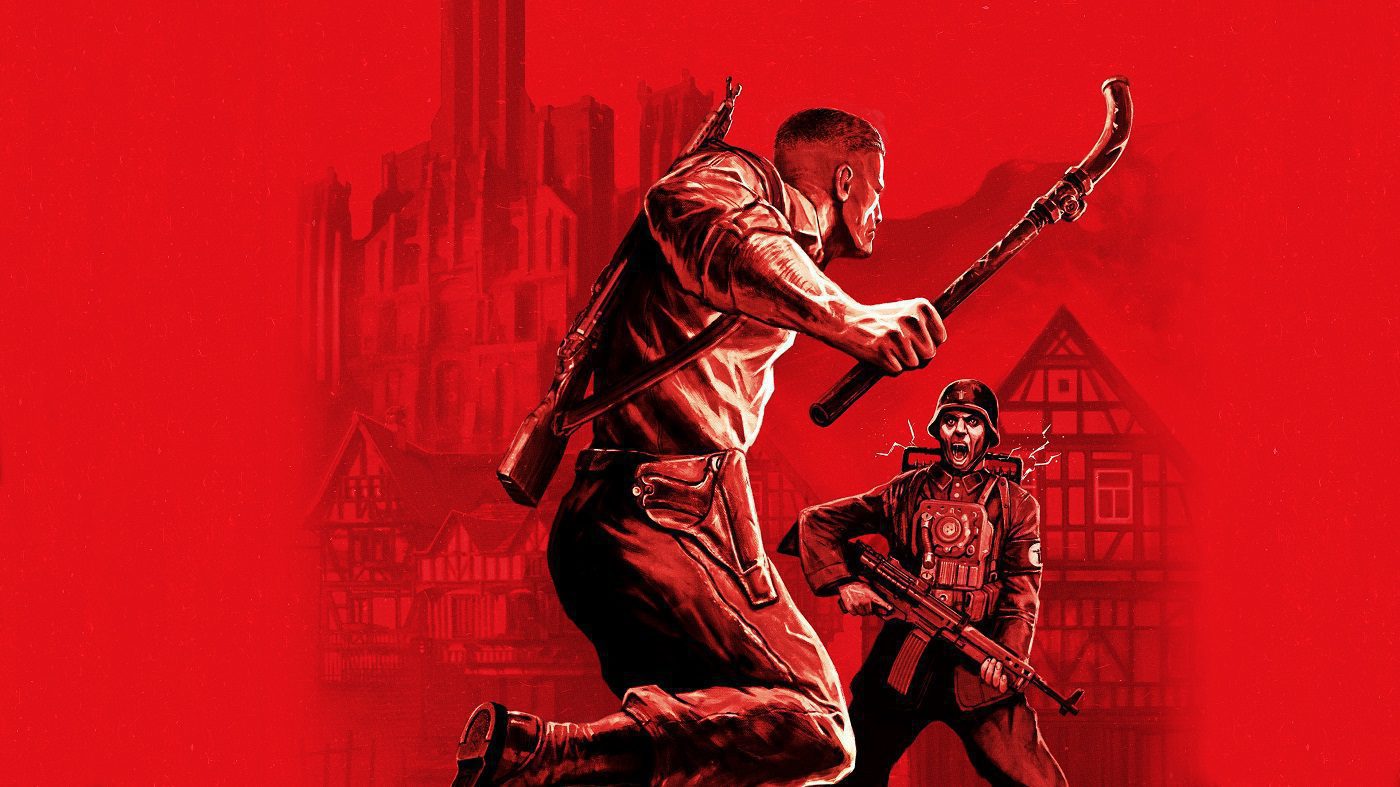 MachineGames, the studio behind the Wolfenstein series, is currently hiring for a AAA game, and it might be for a multiplayer title.

MachineGames relaunched the Wolfenstein series at the start of the PS4 and Xbox One generation. Loved by fans and well-recieved by critics (for the most part), gruesome violence, smooth gameplay and stunning graphics were at the core of the epic title.

It looks like the studio’s next unannounced game could also feature multiplayer if recent job listings are anything to go by.

Heading over to MachineGames’ career page reveals a host of new roles, ranging from UI Designer to Audio Programmer. It’s the AI Programmer that is worth noting, however. MachineGames states that an “understanding of multiplayer bots as human replacements” would be a preferred skill.

This feature may be similar to the one found in Battlefield 2042, which will fill out lobbies with bots. More likely though, is that the game will feature co-op, which wouldn’t be new for MachineGames. Wolfenstein Youngblood was entirely playable in coop.

However, what is interesting is the inclusion of the “Monetization and Live Designer” role. This hints towards a title with live service features, and states that experience in “multiplayer” games is a plus. However, it is unclear at this point which of MachineGames’ upcoming game could feature multiplayer.

What do you think this multiplayer game will be? Let us know over on our social channels!